SickKids Research Institute (RI) is where over 2,000 researchers, trainees, and staff are working together to take on the toughest challenges in child health. As Canada’s largest, hospital-based child health research institute, we conduct and translate groundbreaking research to improve child health outcomes, policy, and clinical care, train the next generation of researchers, and support global scientific communities with knowledge and state-of-the-art facilities.

Innovation and collaboration across our seven distinct research programs have led to a number of incredible discoveries at SickKids, uncovering the mechanisms and outcomes of childhood disease. And with every research question in the lab, we are driving clinical changes.

By challenging existing care models and maximizing research translation, we’re taking more discoveries from the lab bench to the bedside, making a bigger impact on children’s lives around the world, sooner.

Meet the researchers working across the spectrum of child health, from basic science at the sub-molecular level, to clinical diagnostics, treatments and prevention. 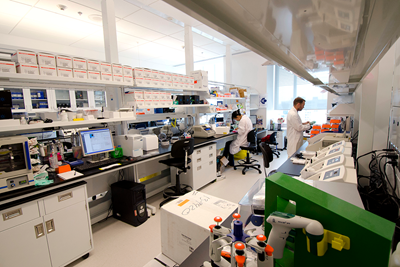 Browse a list of labs to learn more about the exciting research taking place at SickKids Research Institute. 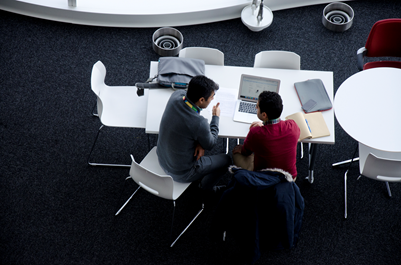 The Research Training Centre offers trainees hands-on opportunities to contribute to some of the most important research projects in Canada and to work with top scientists. 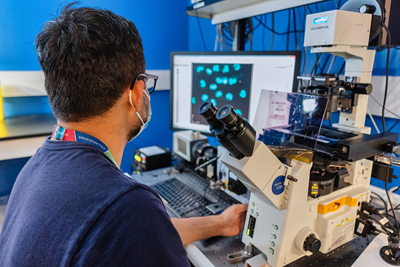 Learn about our cutting-edge equipment and infrastructure that’s powering new innovation and advancements in care. 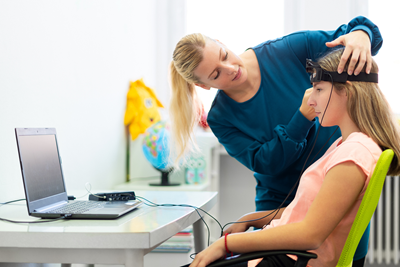 As one of Canada's top research hospitals, families that walk through our doors have a chance to participate in clinical research to help address our greatest health challenges. 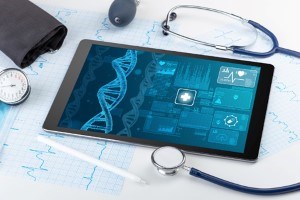 Immune checkpoint inhibitors may help treat some childhood cancers that are resistant to more common cancer treatments such as chemotherapy and radiation therapy. 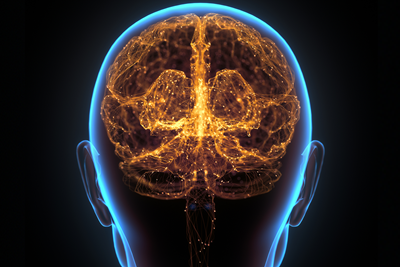 A route by which leukemia cells enter the central nervous system discovered by SickKids and UHN researchers offers new insights that could lead to more targeted treatment options for acute lymphoblastic leukemia. 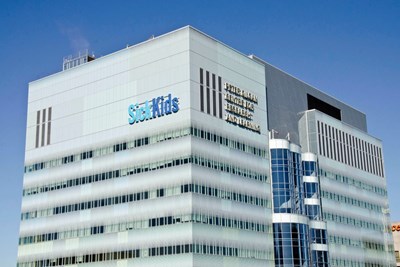 SickKids holds the number one spot for both researcher intensity and hospital intensity as one of Canada's Top 40 Research Hospitals.

Discover what our researchers are working on across SickKids' seven research programs that cover the spectrum of child health.

Cutting-edge methods in cell and molecular biology, biochemistry, and microscopy allow us to understand how cells function, and how these functions go awry in disease states.

By conducting and translating research into clinical practice, system, and policy, this research aims to improve the health and well-being of children and their families.

Next-generation genomic sequencing tools are revolutionizing our understanding of disease and approaches to science.

Researchers are developing new molecular approaches for the prevention, diagnosis, and treatment of human diseases.

This research focuses on advancing understanding of the brain to develop novel approaches to therapy and prevention strategies.

Multidisciplinary teams across SickKids are blending their expertise to facilitate new clinical and biological ideas.

More from the Research Institute

Canada Research Chairs showcase the calibre and diversity of scientists and clinicians working at the SickKids Research Institute.

SickKids is home to 48 scientific and academic chairs. See who holds current chairs in Canada.

Led by internationally-recognized leaders in research, the SickKids Scientific Advisory Board (SAB) guides the strategic direction for the RI, establishes and monitors KPIs, and leads external reviews of the seven SickKids research programs.

Nancy Cox, PhD, is Professor of Medicine and Director of the Division of Genetic Medicine in the Department of Medicine. Dr. Cox completed her PhD at Yale University in 1982 and conducted postdoctoral research at Washington University and the University of Pennsylvania. She joined the faculty at the University of Chicago in 1987, where she spent her academic faculty career until she was recruited to Vanderbilt in January 2015 to lead the new Vanderbilt Genetics Institute (VGI).

Dr. Jacques Michaud is an internationally-recognized researcher in the field of rare disease genetics. After completing residencies in paediatrics and medical genetics at the Université de Montréal and the University of Toronto, he pursued postdoctoral studies in developmental genetics at the Collège de France and CNRS (Paris) and at Johns Hopkins University. (Baltimore). He began his career as an independent researcher at CHU Sainte-Justine and the Université de Montréal in 1999.

Dr. Michaud has had the opportunity to demonstrate his leadership in research on an ongoing basis over the past 18 years at CHU Sainte-Justine. His lab uses genomic approaches to identify genes for intellectual disability, epilepsy and autism. His group, among other things, discovered more than 20 genes associated with these disorders and showed that spontaneous mutations - which are not inherited from parents - represent a major cause of intellectual disability. Dr. Michaud is also studying the function of these genes in order to develop therapeutic strategies.

Bonnie W. Ramsey, MD, is director of the Center for Clinical and Translational Research at Seattle Childrens Research Institute. She is the co-PI of the UW Institute for Translational Health Sciences which provides extensive clinical research infrastructure at Seattle Childrens Hospital. She is also the PI for a P30 for Cystic Fibrosis Research from the NIDDK. She is Professor and Vice Chair for research in the Department of Paediatrics and holds the Endowed Chair in Cystic Fibrosis (CF) at the University of Washington School of Medicine.

Professor Rowitch is a neonatologist and neuroscientist whose laboratory investigates genetic factors that determine development and diversity of glial cells of the brain and the response to injury. He has applied these principles to better understand white matter injury in premature infants, brain cancer and leukodystrophy. Rowitch led the first human clinical trial of direct neural stem cell transplantation focused on the rare and fatal leukodystrophy, Pelizaeus-Merzbacher Disease.

His work in the field of neurobiology has earned him numerous awards. He became a Howard Hughes Medical Institute Investigator in 2008 and Professor of Paediatrics at Cambridge University and Wellcome Trust Senior Investigator in 2016. His interest in precision medicine focuses on applications of genomic technologies to diagnose and better understand the biological basis and rational treatment of rare neurological disorders.

Her current research interest  include clinical studies of viral/host interactions in RSV bronchiolitis, clinical trials and systematic reviews of treatments for childhood respiratory disease. Smyth previously served as Professor of Paediatric Medicine at The University of Liverpool UK and held the position of Director of the UK Medicines for Children Research Network, which supports a variety of paediatric research with children across all of England.

Dr. Ruth Lehmann is Chair and an Adjunct Professor in the Department of Cell Biology, NYU Grossman School of Medicine. She's also the Director of the Skirball Institute of Biomolecular Medicine.