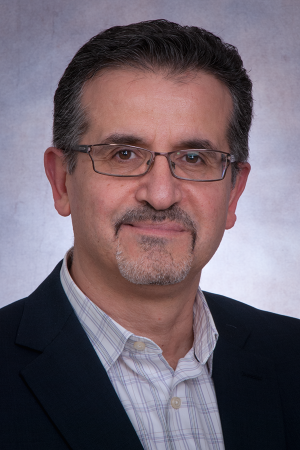 Dr. Oussama Abla joined The Hospital for Sick Children (SickKids) in 2000. He received his MD degree from the University of Genoa, Italy in 1989. His post-graduate training included a paediatric residency at the Gaslini Children’s Hospital in Genoa and a paediatric haematology/oncology fellowship at SickKids in Toronto.

1995–1997: The Hospital for Sick Children, Toronto, ON
Fellowship in Paediatric Haematology/Oncology