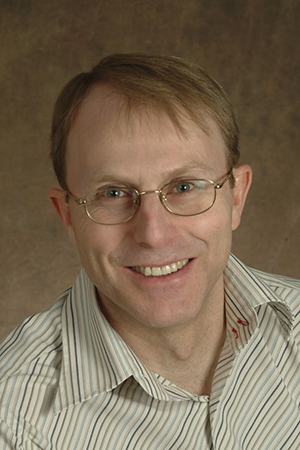 Dr. Ari Bitnun is a Professor of Paediatrics at the University of Toronto. His primary appointment is as an academic clinician in the Division of Infectious Diseases, Department of Pediatrics, SickKids. He is also Director of the Family-Centered HIV Clinic and the Congenital & Perinatal Infection Clinic.