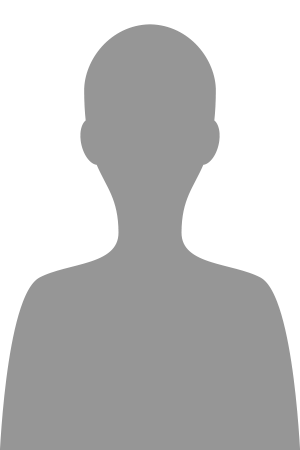 Before joining The Hospital for Sick Children (SickKids) as the Division Head of Cardiovascular Surgery, David Barron was the Senior Cardiac Surgeon at Birmingham Children’s Hospital, UK. David had been a consultant at Birmingham Children’s Hospital since 1999. He graduated from St. Thomas’ Hospital in London, and had his cardiothoracic training at Papworth Hospital, Southampton, the Royal Brompton Hospital and Great Ormond Street. During his residency, he obtained a doctorate (MD) from Imperial College, London in biomechanical cardiac assist. He is dual qualified in both internal medicine and in cardiothoracic surgery. He was the lead for Congenital Cardiac Training in the UK and has been on the Executive of the British and European Cardiothoracic Societies. David was also a consultant at the Queen Elizabeth, University Hospital Birmingham for Adult Congenital Cardiac Surgery and Honorary Professor at the Department of Child Health, University of Birmingham.

His research interests include Hypoplastic Left Heart Syndrome, Congenitally Corrected Transposition and Complex Pulmonary Atresia. His research has focused on surgical innovations in these conditions as well as in developing risk adjustment scores, national database development in congenital cardiac surgery and in quality improvement systems, supported by NIHR and British Heart Foundation grants of >$3M.