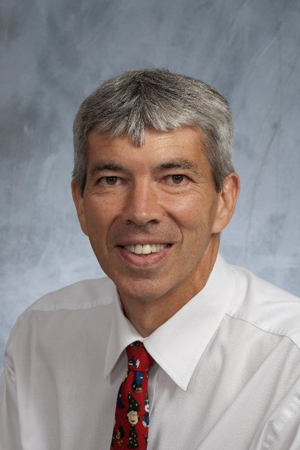 Dr. Eric Bouffet is a Professor of Paediatrics at the University of Toronto, Garron Family Chair in Childhood Cancer Research, and Head of the Neuro-Oncology Section in the Division of Haematology/Oncology at The Hospital for Sick Children (SickKids) in Toronto, Canada.

He is a Senior Associate Scientist at SickKids Research Institute. He was the Former President for the International Society of Paediatric Oncology (SIOP) with a term from 2016-2019, and is now the Advocacy Chair for SIOP. He is Chair of the Canadian Paediatric Brain Tumour Consortium since 2003. Dr. Bouffet is a member of the steering committee of the Brain Tumour Committee of the Children’s Oncology Group (COG).

Dr. Bouffet’s research focuses on paediatric brain tumours, and in particular in innovative clinical trials. This includes repurposing, such as the development of the vinblastine program for paediatric low grade glioma that has been going on since 2000. This also includes clinical trials of new drugs, in particular in the context of low grade glioma, high grade glioma, hypermutated tumours, ependymoma, medulloblastoma and diffuse pontine gliomas.

He also has an interest in brain repair and works closely with Dr. Mabbott on brain rehabilitation. Another aspect of his research relates to the development of paediatric neuro-oncology programs in low- and middle-income countries.