Dr. Branson graduated from the University of Sydney and completed a general medical residency, followed by radiology residency and pediatric fellowship at the Children's Hospital Westmead in Sydney. She then began a neuroradiology and cardiac fellowship at The Hospital for Sick Children (SickKids), followed by a further fellowship in advanced paediatric neuroradiology, where she is now a staff neuroradiologist. She has a particular interest in the fields of neonatal imaging and neuroinflammatory brain disease.

Branson has developed a protocol for performing fast MRI for follow-up patients with ventricular shunts. She is actively involved in the National Multiple Sclerosis Society Program which facilitates Multiple Sclerosis (MS) research in hopes of better understanding the disease (particularly in children) so that effective therapies/treatments can be established. Dr. Branson's role involves reporting the MRI's from these studies. She is also working with Dr. Steven Miller's group in scoring of white matter lesions in premature neonates. 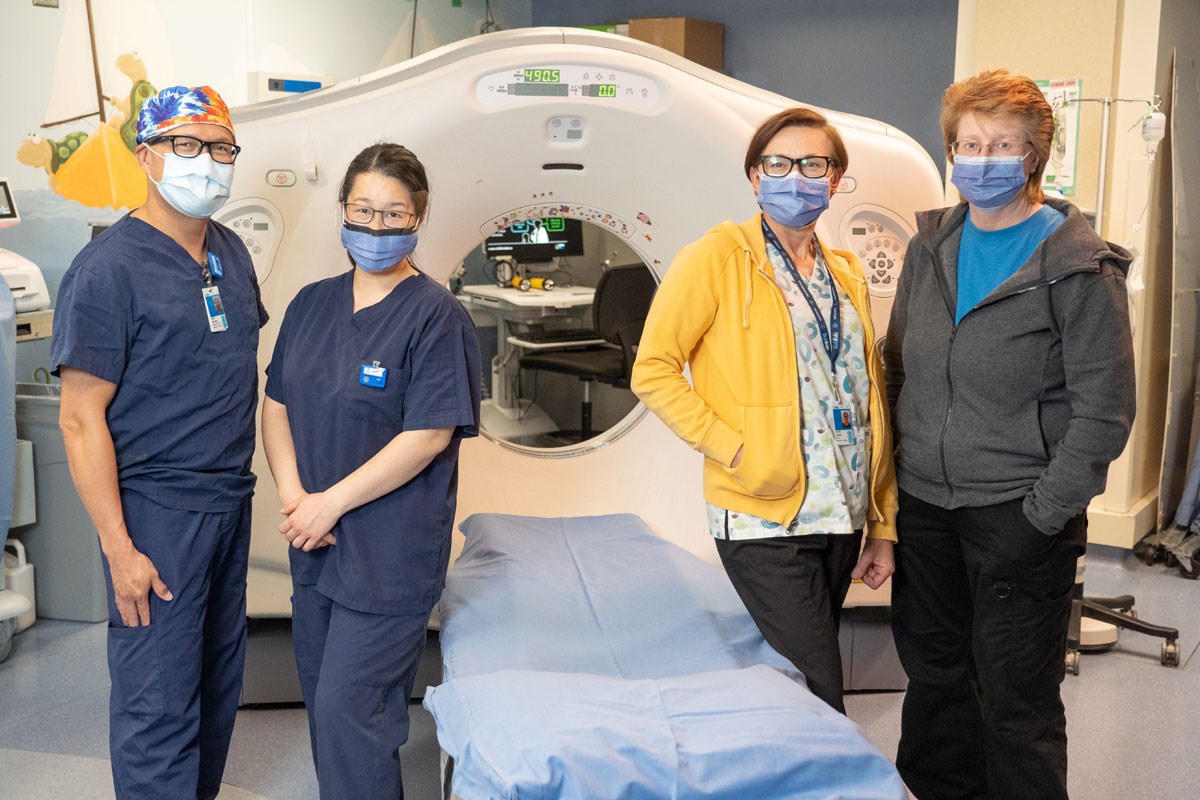