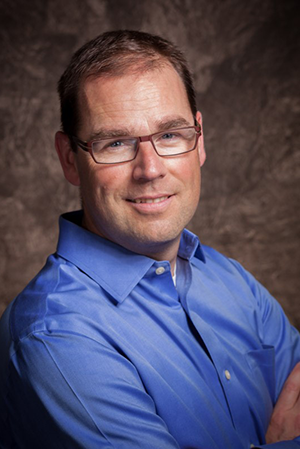 In 2002, Brumell returned to Toronto where he established a laboratory at SickKids Research Institute. He is now a Senior Scientist in the Cell Biology program and a Co-Director of the Inflammatory Bowel Disease Centre. In 2014, Dr. Brumell was awarded the Pitblado Chair in Cell Biology.

Dr. Brumell’s research examines the host-pathogen interface and employs genetic and cell biological approaches to understand these infections and their outcomes. This research focuses primarily on Salmonella and Listeria, which are common pathogens and powerful model organisms for the study of infection. In addition to this basic research, Dr. Brumell’s lab also examines how host-pathogen interactions can impact the development of chronic diseases such as Inflammatory Bowel Disease and Arthritis. 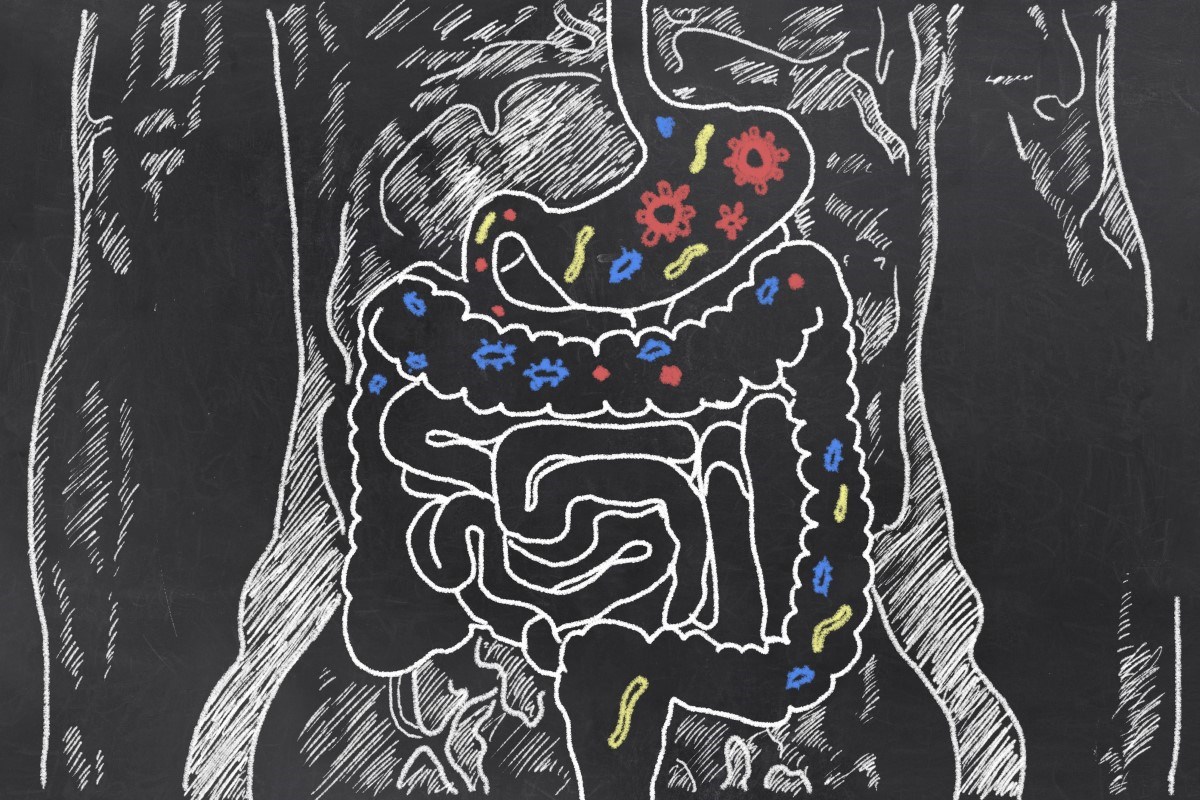