Dr. Ray Buncic is an active clinical neuro-ophthalmologist in the Department of Ophthalmology at SickKids. Following graduation from McGill Medical School in 1965, he interned and studied internal medicine at the Royal Victoria Hospital before moving to Toronto to complete the residency program in Ophthalmology. His post-graduate studies included fellowships in neuro-otology (University of Toronto) and neuro-ophthalmology (University of California, San Francisco). He was an active consultant at the Holland Bloorview Kids Rehab Center for three decades where he has provided neuro-ophthalmic care for a wide spectrum of children with central nervous system (CNS) disorders. He has maintained an active interest in clinical research related to pediatric and CNS disorders during his career. 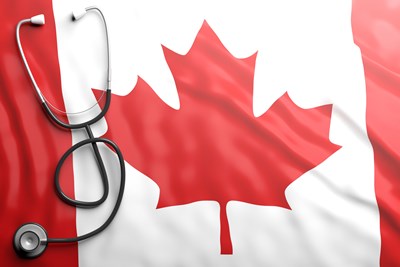 Dr. Ray Buncic, Staff Ophthalmologist, Ophthalmology and Vision Sciences, and Dr. Chaim Roifman, Staff Physician, Immunology and Allergy at SickKids were recently appointed as Members of the Order of Canada.