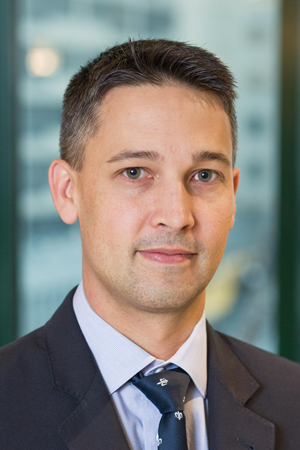 Dr. Camp completed his Bachelor of Science at the Western University and completed medical school at Queen’s University.

During residency at the University of Toronto, he completed a Master of Science degree through the Surgeon Scientist Program and Royal College Clinician Investigator Program.

He was awarded the T.R Sullivan Award in 2011, the J.P. Waddell Award in 2012 and in 2013, he received both the Lawson Family Fellowship for top academic resident in the Division of Orthopaedics and the Dr. Borna Meisami Award as the most compassionate resident as selected by the faculty.

Staff Profile - Division of Orthopaedic Surgery, U of T