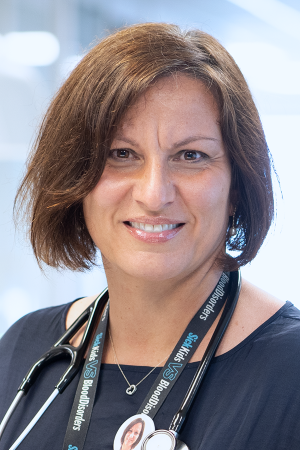 Dr. Michaela Cada completed her undergraduate and medical studies at the University of Ottawa. She then pursued General Paediatric and Paediatric Haematology/Oncology training at The Hospital for Sick Children (SickKids), University of Toronto (U of T) and completed a Master in Public Health Degree with specialization in Clinical Epidemiology and Decision Analysis at the Harvard School of Public Health, Harvard University. She obtained further training in education via the Education Scholars Program at the Li Ka Shing Knowledge Institute in Toronto.

Dr. Cada's research interests include health outcomes of patients with inherited and acquired bone marrow failure and myelodysplastic syndrome and the standardization of care of benign haematology patients to improve quality of care and service delivery.