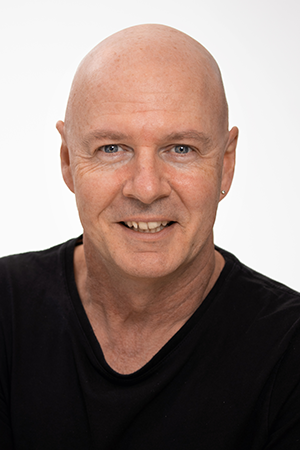 Derry received his B.Sc. from Carleton University, his M.Sc. from McMaster University, and his PhD from the University of California, Santa Barbara. His PhD thesis research elucidated the mechanism by which the anti-cancer drug Taxol suppresses microtubule dynamics, and the role of beta-tubulin isotypes in Taxol resistance. During his postdoctoral studies at the University of California he identified and characterized the C. elegans p53 tumour suppressor gene.

Derry’s research at SickKids is focused on understanding the molecular basis of the neurovascular disease cerebral cavernous malformations (CCM), and how oncogene signaling is regulated in paediatric cancers. His lab uses the nematode worm C. elegans and human cancer cell lines to address these questions. Derry is Viewpoints Editor for the FEBS Journal and serves on the Scientific Advisory Boards for Angioma Alliance Canada and Angioma Alliance USA. 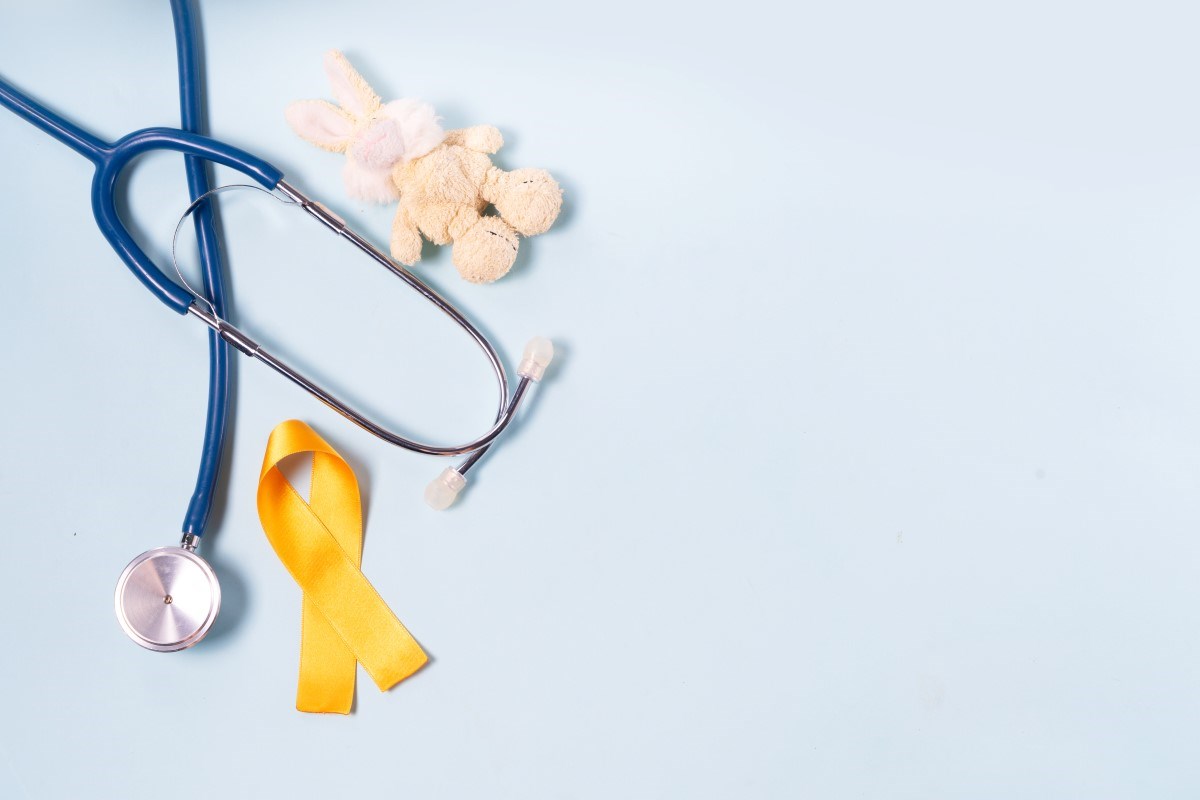