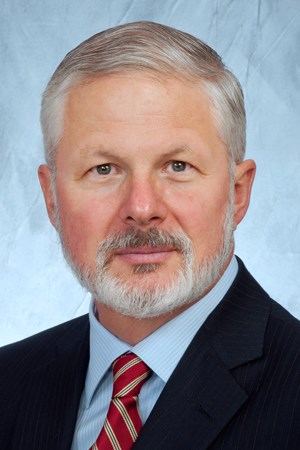 He assumed his appointment in the Department of Surgery, Division of Neurosurgery in 1988, and has been on the surgical staff at The Hospital for Sick Children (SickKids) in the Division of Paediatric Neurosurgery since then. On September 28, 2018, the Board of Trustees announced his appointment to the position of Surgeon-in-Chief and Chief of Perioperative Services.

Dr. Drake’s primary research and clinical interests relate to engineering applications to neurosurgery, including hydrocephalus, image-guided surgery and robotics. This encompasses the main themes of the The Wilfred and Joyce Posluns Centre for Image Guided Innovation & Therapeutic Intervention, which are broadened to include applications of imaging, robotics and simulation for all paediatric surgical disciplines.

Dr. Drake has over 230 peer-reviewed publications and holds major grants from CIHR/NSERC Brain Canada. His clinical interests relate to the investigation and management of hydrocephalus, including endoscopy, image-guided surgery for brain tumours and epilepsy, and the management of complex spinal disorders. 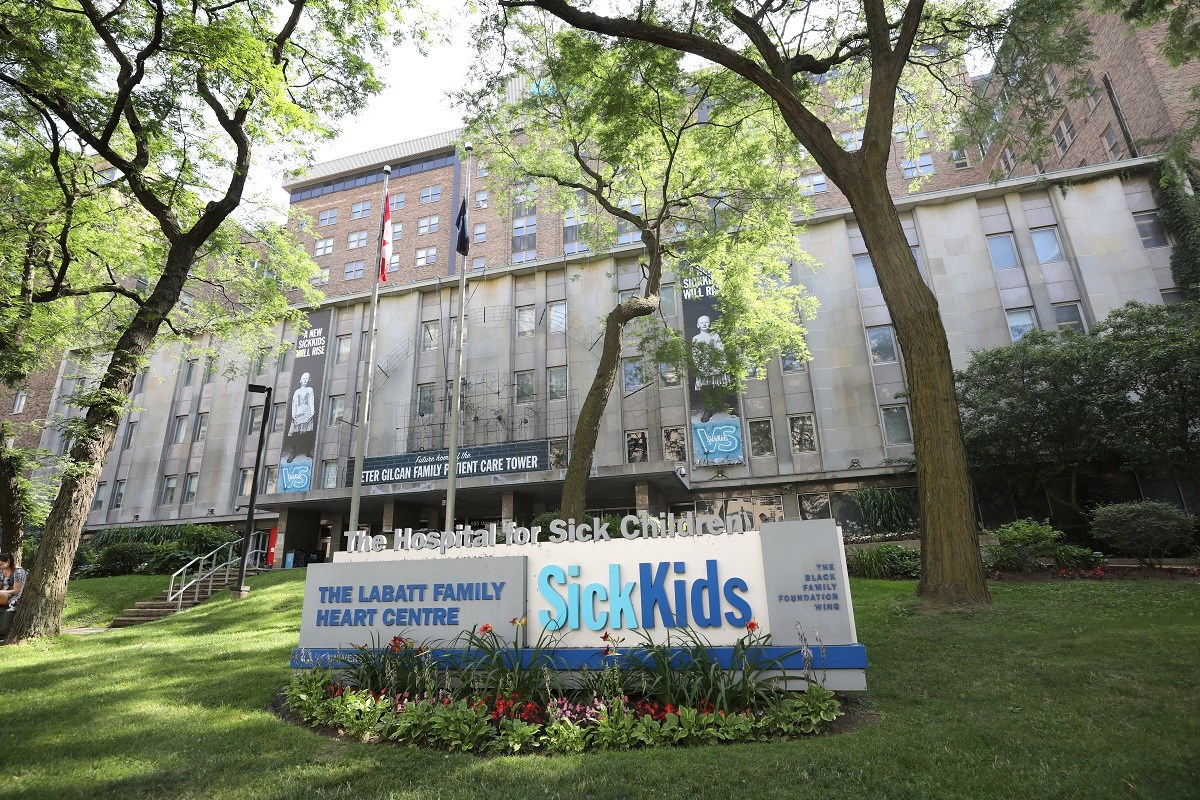