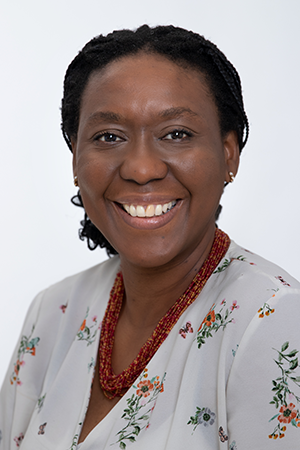 Dr. Noma Dlamini worked as a Staff Neurologist at the Evelina Children’s Hospital, Guy’s and St Thomas’ Hospital in London, UK prior to returning to SickKids.  She is the Director of the Children’s Stroke Program.  She is pioneering an integrated clinical and multi-modal neuroimaging approach for the prediction of risk and outcome in children with stroke and cerebrovascular disorders.  She also provides international leadership in paediatric stroke through the International Paediatric Stroke Study and the International Paediatric Stroke Organization.

One of the most common causes of stroke and stroke recurrence in childhood are abnormalities of the arteries in the brain. However, to date, diagnostic imaging tools have not been adequate to perform this task.