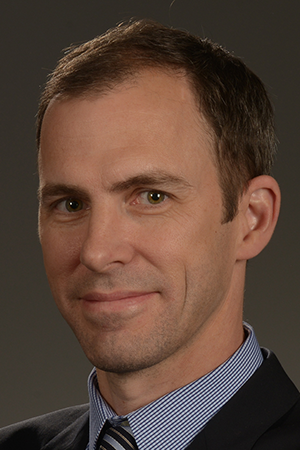 Dr. Peter Dirks graduated from Queen's University Medical School in Kingston, Ontario in 1989. He completed his PhD in Molecular and Cellular Pathology in 1997 at the University of Toronto (U of T), and his neurosurgery training at the U of T in 1998 (Fellow of the Royal College of Surgeons, Canada, 1998). He then completed his Paediatric Neurosurgery Fellowship training at L'hôpital Necker Enfants Malades in Paris in 1998.

In 1998, he was appointed to Neurosurgical Staff at The Hospital for Sick Children (SickKids) and U of T. He was subsequently appointed to the SickKids Research Institute's Developmental & Stem Cell Biology Program in 1999 where he established his research laboratory to study brain tumours in the Arthur and Sonia Labatt Brain Tumour Research Centre at SickKids.

In 2019, Dr. Dirks was appointed Head of the Division of Neurosurgery.

In 2004, Dr. Dirks’ laboratory was the first to prospectively identify cancer stem cells in human brain tumours, contributing to a paradigm shift in understanding solid cancer growth, and putting emphasis on consideration of stemness properties both experimentally and conceptually in the study of brain tumours.

His lab is committed to advancing the fundamental understanding of cancer in order to develop new treatment options for patients with these devastating tumours. 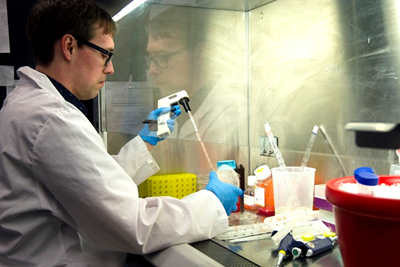 Glioblastoma is one of the most devastating forms of cancer, with few existing treatment options. Scientists have ‘reverse engineered’ brain cancer stem cells gene by gene, uncovering multiple potential targets for this hard-to-treat cancer.