Dr. Yigal Dror joined the Department of Haematology/Oncology in 2000 after completing his fellowship here. He received his medical degree in 1990 and his paediatric certificate in 1995 from The Hebrew University in Jerusalem. Dror is a clinician-scientist, Head of the Bone Marrow Failure and Myelodysplasia Program and past head of the Haematology Section at SickKids. He is an expert in bone marrow failure syndromes, myelodysplastic syndrome, hematopoiesis and genomics. His lab has made major contributions to the understanding of hematopoietic defects of these conditions, utilizing genomic strategies for diagnosis, elucidating clinical aspects and discovering novel genes and pathway underlying bone marrow failure.

Dror’s main clinical interests are in the area of bone marrow failure and myelodysplastic syndrome. His research focuses on characterization of stem cells and blood cells in these conditions, genetic etiology and clinical outcome. He heads two multicenter pan-Canadian studies and networks: the Canadian Inherited Marrow Failure Registry and the Canadian Aplastic Anemia and Myelodysplastic Syndrome Study.

Staff Profile - Institute of Medical Science, U of T 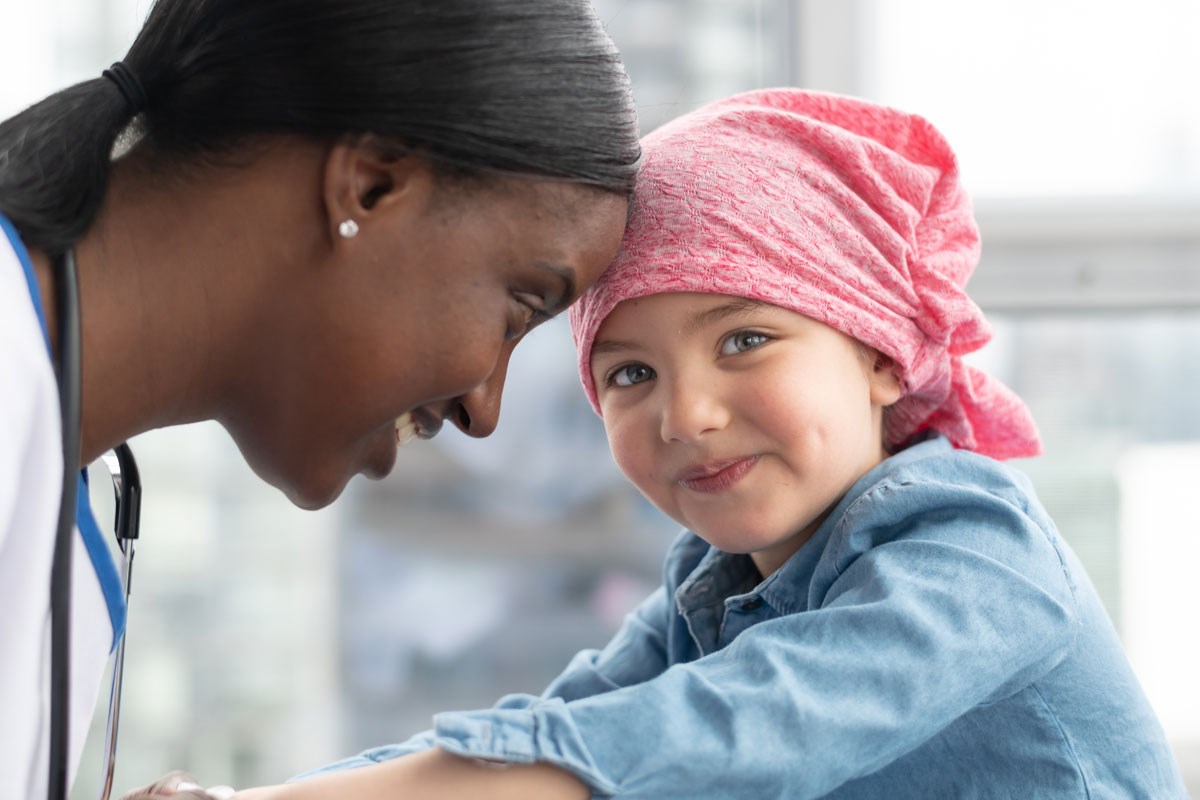