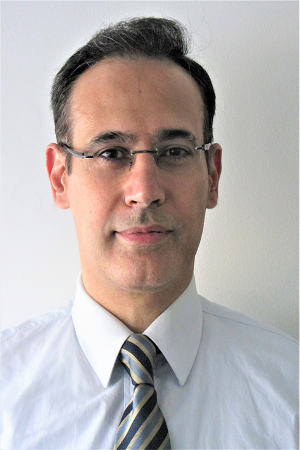 Dr. Amr El Shahed has special interest in brain health, follow-up, and neurodevelopmental outcome of preterm infants and neonates with hypoxic ischemic encephalopathy (HIE). Amr works on enhancing brain monitoring in newborns at risk for brain injury and optimizing developmental assessment and support in the Neonatal Neurodevelopmental follow up Clinic. His research is focused on studying: hemodynamics and cerebral oxygenation in neonates with HIE, pattern of brain injury and evaluation of different prognostic utilities in HIE.

Dr. El Shahed studies the changes in cerebral oxygenation and cardiac function during hypothermia and rewarming in neonates with HIE. He is studying the association between cardiovascular biomarkers and inotropic drugs and outcome in neonates with HIE aiming to establish optimum hemodynamic targets in this population. He is planning to study the effect of postnatal steroids on cerebral and splanchnic oxygenation in preterm infants.