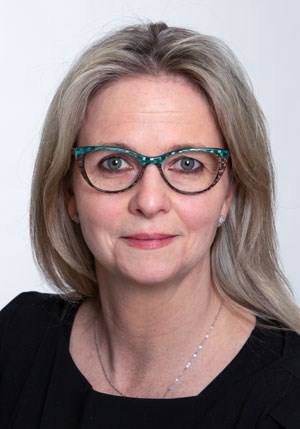 Megan Evans is the Vice-President and Chief Legal & Risk Officer at The Hospital for Sick Children (SickKids) in Toronto. In that capacity, Megan is a member of the Hospital’s Executive Team and has oversight for compliance, risk management, internal audit, privacy/access to information, legal services and insurance.

Prior to joining SickKids in 2007, Megan was a partner at a Bay Street law firm where she advised hospitals, pharmaceutical companies, medical device/technology companies and other healthcare related corporations, associations and foundations on a broad range of legal, risk and policy issues. Megan graduated from Windsor Law School with the Board of Governors Award (awarded to the student the highest cumulative GPA) and was called to the Ontario Bar in 1999.