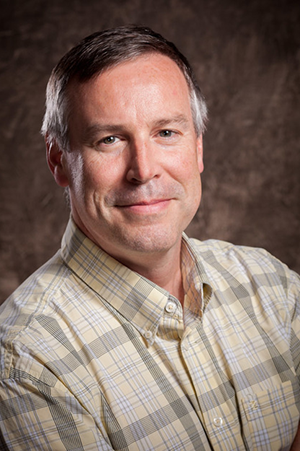 Dr. Sean Egan is a Senior Scientist in the Cell Biology program at The Hospital for Sick Children (SickKids) and a professor in the Department of Molecular Genetics at the University of Toronto.

Dr. Egan completed his PhD with Drs. Arnold Greenberg and Jim Wright at the Manitoba Institute for Cell Biology/University of Manitoba. This was followed by postdoctoral training with Dr. Robert Weinberg at the Whitehead Institute/MIT and a year with Dr. Julian Downward at the ICRF in London (Institute of Cancer Research).

The Egan Lab has worked on Notch signaling in the mammary gland and breast cancer as well as on genetic screens to identify oncogenic mutations responsible for mammary tumor formation and metastasis.

The lab develops immune competent mouse models for mammary cancer as a means to probe genetic mechanisms responsible for tumor progression and metastasis, and also as a platform for the development of rational combination therapy which includes an immune-therapy component.

Models have been developed for a number of common genetic alterations associated with human breast cancer including commonly mutated genes such as PIK3CA, as well as chromosome arm losses. More recently, these models are being used to define oncogene-specific networks of mutations that promote tumor progression and metastasis.