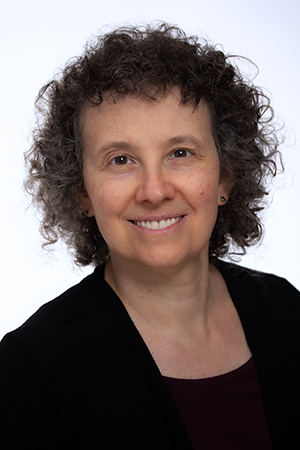 Dr. Julie Forman-Kay received her B.Sc. in chemistry from the Massachusetts Institute of Technology in 1985 and her PhD in molecular biophysics & biochemistry from Yale University under the supervision of Dr. Fred Richards in 1990. She completed post-doctoral studies at the Laboratory of Chemical Physics at the National Institute of Diabetes and Digestive and Kidney Diseases (NIDDK), National Institutes of Health in Bethesda, Maryland in 1992, with Marius Clore and Angela Gronenborn. In 1992, she joined The Hospital for Sick Children and the Department of Biochemistry at the University of Toronto.

The major focus of the Forman-Kay lab is to provide biological insights into how dynamic properties of proteins are related to function and methodological tools to enable better understanding of dynamic and disordered states. Her expertise is in using and developing NMR, other biophysical and computational tools to study intrinsically disordered proteins and their interactions underlying normal biology and disease. Most recently her lab has probed the biophysics of protein phase separation and how it regulates cellular condensates and biological function. The Forman-Kay lab works on a number of projects of specific relevance to cystic fibrosis, cancer and neurobiology.

Structural studies of intrinsically disordered proteins (IDPs) and regions, which play critical biological roles, lag far behind studies of folded proteins. A major focus of the Forman-Kay lab has been to bridge this gap, including the development of methodology to facilitate structural and bioinformatic studies of IDPs. Disordered proteins often bind targets in highly dynamic complexes. Her lab has characterized dynamic complexes of a number of disordered proteins, changing the understanding of mechanisms of regulatory protein interactions. Importantly, they have characterized the phase separation of disordered protein regions, including novel NMR analysis, helping to develop this new field that links biophysics and cell biology. This includes the study of effects of post-translational modification on phase behavior and the development of in vitro reconstituted enzyme systems within phase separated states to study how phase separation regulates biology and its implications for disease. In addition, they have probed small molecule interactions with proteins to define mechanism of action for therapeutic compounds. 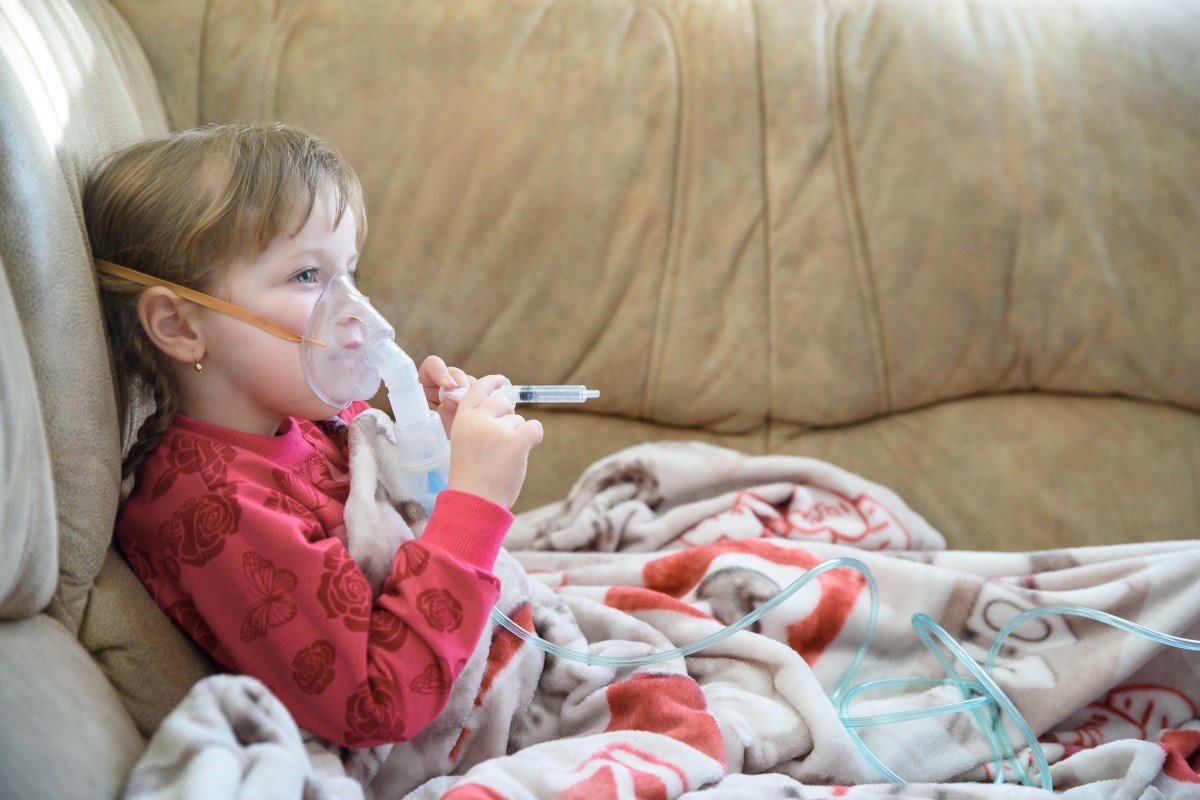