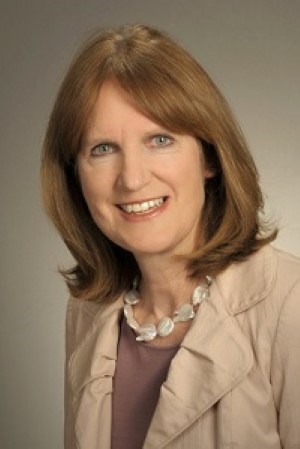 Dr. Griffiths received her medical training, paediatrics residency and gastroenterology fellowship training, and postgraduate clinical epidemiology training all at the University of Toronto. Her clinical and clinical research focus has been paediatric inflammatory bowel disease. She is currently Principal Investigator of the Canadian Children IBD network: a joint partnership of CIHR and the CH.I.L.D. Foundation, involving 12 paediatric IBD centers across Canada. Within the Toronto SickKids IBD program, and as paediatric GI fellowship training program director (1998-2003) and GI Division Head (2008-2015), Dr. Griffiths has mentored and trained many paediatric gastroenterologists, now clinician investigators engaged in IBD clinical care and research nationally and internationally. Together with many of them, she has co-authored over 300 peer-reviewed manuscripts. Her contributions have been recognized with the 2019 Shwachman award of the North American Society for Paediatric Gastroenterology Hepatology and Nutrition and a 2019 American Association of Gastroenterology Research Mentor Award.

She has been Deputy Chair of the Gene-environment-microbe (GEM) study since its inception. The study is sponsored by Crohn’s and Colitis Canada and by Helmsley Foundation, exploring the environmental triggers and predictive biomarkers of Crohn’s disease development in healthy, but genetically at-risk first-degree relatives, who are being prospectively followed.

As Principal investigator in the Canadian Children IBD Network (CIDsCANN), she leads a national inception cohort study, assessing longitudinal outcomes among subgroups of patients, including those treated with emerging therapies.

As a co-investigator in a CIHR microbiome group grant, she will lead the exploration of the role of the microbiome in very early onset colitis.

Crohn’s and Colitis Foundation of America