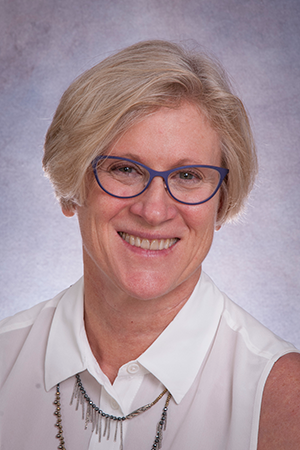 Dr. Guidos directs a well-established research program focused on elucidating basic mechanisms of immune cell development and differentiation, as well as mechanisms of immune-mediated diseases. Because high parameter analysis of single cells is central to each of these programs, she also develops and implements advanced single cell analysis technologies.

She serves as the Scientific Director of the largest research Flow Cytometry Core facility in Canada. In addition, she recently established the Center for Advanced Single Cell Analysis (CASCA) at The Hospital for Sick Children (SickKids), an infrastructure platform which provides researchers with access to time-of-flight mass cytometry (CyTOF) instruments and scientific expertise.

Most recently, she established an innovative multi-well single cell “multi-omics” platform that can quantify mRNA and protein in up to 40,000 single cells at a time. She and her collaborators are using these advanced cytometry and multi-omics platforms to perform high content single cell screening of blood or other samples to identify biomarkers that distinguish between healthy controls from those with a variety of immune-mediated diseases, subtypes within an immune disease category, and effective responses to immune-targeted therapies.

The overall goal of Dr. Guidos’ research program is to define mechanisms that regulate development, function and maintenance of normal immune cells that protect against microbial infections and cancer. A related goal is to use novel our novel technologies to improve diagnosis and treatment of aggressive leukemias.

Staff Profile - Department of Immunology, U of T