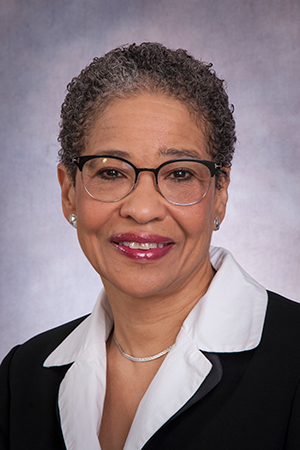 Dr. Gauda is board-certified in Paediatrics and Perinatal-Neonatal Medicine. She joined SickKids in March 2017 as Head of the Division of Neonatology, Women’s Auxiliary Chair of Neonatology and Senior Associate Scientist in the Research Institute. She is a Professor of Paediatrics at the University of Toronto and Director of the newly branded Toronto Centre for Neonatal Health.

Dr. Gauda has clinical expertise in Perinatal-Neonatal care of the high risk newborn and a solid research portfolio in babies and preclinical models investigating 1) mechanisms that control breathing with a focus on maturation of the carotid body and its effects on breathing during development in health and disease, 2) novel therapeutic targets for the treatment and prevention of acute and chronic lung disease in premature infants, and 2) the use of clonidine for the treatment of neonatal abstinence syndrome.

Dr. Gauda has a passion for mentoring and teaching and has lead federally funded programs to increase the pipeline of underrepresented minorities in biomedical research and clinical medicine. She has lead faculty professional development programs that support careers in academic medicine with work/life integration and satisfaction.

Dr. Gauda is a physician-scientist with clinical expertise in Perinatal-Neonatal care of the high risk newborn and has a solid research portfolio investigating mechanisms that control breathing with a focus on maturation of the carotid body and its effects on breathing during development in health and disease in premature infants. She has extensive research experience in using animal models. Her latest area of research is to investigate novel biological mechanisms that might be used as new therapeutic target to prevent the development of lung injury in premature babies.

The Toronto Centre for Neonatal Health (TCNH) is a collective of healthcare professionals and experts striving to provide the best outcomes possible for newborns and families through Community, Advocacy, Research and Education (CARE). 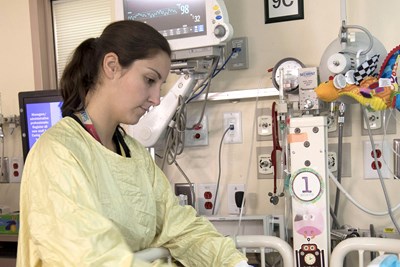 We provide the highest level of care to medically complex and surgical neonates.