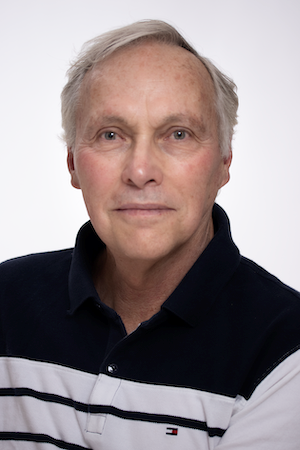 Dr. Sergio Grinstein is a senior scientist in the The Hospital for Sick Children Research Institute and a professor of Biochemistry at the University of Toronto. He is internationally recognized for his research in two areas: the control of intracellular pH, and the elucidation of mechanisms underlying the microbicidal response of macrophages and neutrophils.

Dr. Grinstein completed his PhD in 1976 at the Centro de Investigacion y Estudios Avanzados in Mexico City. He then spent two years as a postdoctoral fellow in Cell Biology at SickKids, followed by a year in the Department of Biochemistry at the Federal Institute of Technology in Zurich. He has been an International Scholar of the Howard Hughes Medical Institute and recipient of the Canadian Institutes of Health Research Distinguished Scientist Award and is a Fellow of the Royal Society of Canada.

Two major areas are under study in the Grinstein laboratory. The first one investigates the molecular mechanisms utilized by white blood cells to eliminate infectious organisms. More specifically, they are studying the processes whereby macrophages and neutrophils migrate to sites of infection, ingest microbes and destroy them, as well as the strategies used by certain microorganisms to outsmart the immune system and avoid killing.

The second area deals with the role and regulation of ion transport and pH of intracellular compartments. The lab team has devised means of measuring the pH and ionic composition of individual organelles within intact live cells and are currently investigating the identity and properties of the molecules responsible for transport of ions and for intracellular acid/base regulation.