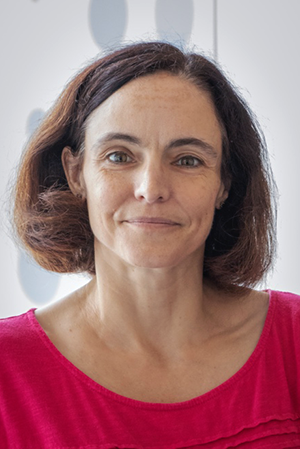 In the last five years, she has published over 50 papers related to paediatric brain tumors. Dr. Hawkins has made contributions relevant to a spectrum of paediatric brain tumors with a particular focus on glioma. She has served as the central reviewer for a Canadian national study of AT/RT, a recurrent high-grade glioma/ ependymoma trial through COG and serve as the paediatric central pathology reviewer for the Collaborative Ependymoma Research Network (CERN). In summary, Dr. Hawkins has a demonstrated record of accomplished and productive research projects as well as clinical expertise in the field of pediatric neuro-oncologic pathology.

Brain tumors are the largest group of solid tumours and the leading cause of cancer-related death in childhood. The most devastating are paediatric high-grade astrocytoma (pHGA), including diffuse intrinsic pontine glioma (DIPG). These are incurable tumours with a median survival under two years. They respond poorly to conventional therapy and drug trials based on adult HGAs have not succeeded.

The discovery of recurrent histone mutations (H3K27M and H3.3G34R) in pHGA by us and others provided important clues regarding the role of epigenetic in the pathogenesis of these cancers. But despite these important genetic findings, there is still no effective treatment for these children.

The Hawkins lab is particularly interested in understanding what drives these tumours and how we can use this information to develop new therapies.

Staff Profile - Department of Laboratory Medicine & Pathobiology, U of T