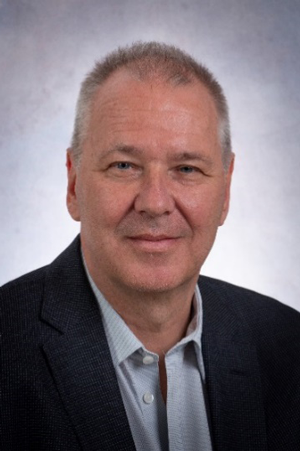 In 1998, Jaeggi joined the clinical staff at the University Hospital of Geneva where he directed the Paediatric Electrophysiology Service. In September 2002, he returned to Toronto to join the Division of Cardiology and the Translational Medicine program at SickKids. In December 2003, Jaeggi became the head of the Fetal Cardiac Program, one of the largest and most successful fetal cardiac programs worldwide. 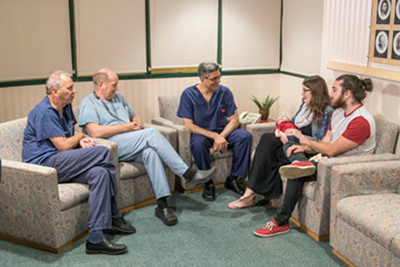 Doctors from SickKids and Mount Sinai Hospital, inserted a balloon into Sebastian’s heart, via a needle placed under ultrasound guidance through his mother’s uterus, to open up the atrial septum. It is believed that this is the first time in the world that this procedure – a Balloon Atrial Septoplasty (BAS) – has been performed before birth to treat Sebastian’s particular condition.