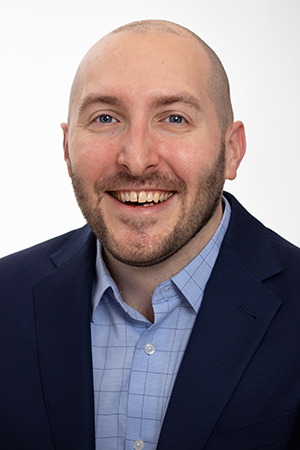 Dr. Kalish is board-certified in Paediatrics and Neonatal-Perinatal Medicine. He has clinical expertise in the care of critically-ill newborns and neonatal neuro-intensive care.

Dr. Kalish’s research is motivated by the desire to improve the lives of fragile newborns and to prevent or treat neurodevelopmental disorders. Specifically, the mission of the Kalish Lab is to understand how pregnancy and early life experience shape neurodevelopment and plasticity. The lab leverages cutting-edge molecular neuroscience and genomics to address fundamental questions at the intersection of neurodevelopment and reproductive biology.