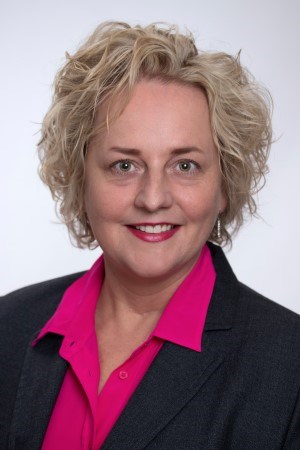 Fiona Kritzinger obtained her Bachelor of Medicine and Bachelor of Surgery and  Master of Medicine from Stellenbosch University (SU). She is a recipient of the Chancellor’s (SU 1999) and the Robert McDonald medals (Colleges of Medicine of South Africa 2006). She completed a fellowship in paediatric respirology and lung transplantation at The Hospital for Sick Children (SickKids) between 2008 and 2009. Her commitment to the care of patients with complex respiratory needs in South Africa was acknowledged with a Rare Diamond award in 2018. She joined the Division of Respiratory Medicine in 2022 as the director of the primary ciliary dyskinesia (PCD), bronchiectasis, and interstitial lung disease clinics. As a passionate clinician, she is committed to improving patient experience and clinical outcomes. Her research interests arise from her clinical focus.

Her research is focused on the understanding of genetic causes of bronchiectasis in children, with a specific focus on PCD. This includes the ear, nose and throat manifestations of PCD as well as the optimal treatment of Pseudomonas infection in patients with PCD.