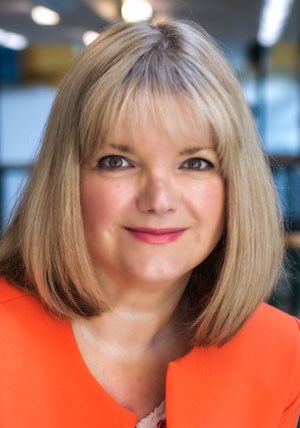 Karen Kinnear has been with The Hospital for Sick Children (SickKids) for 30 years, beginning with her career as a staff nurse in the Cancer Centre in 1990. In 2001, she was appointed to a clinical director role and earned her MBA in 2004. She became Executive Director in 2011, and Vice-President of Clinical Operations in 2014.

She has responsibility for provincial and national services with high dollar and high impact. Services such as Diagnostic Imaging and Laboratory Medicine are highly regulated, and SickKids hosts one of the most complex and high-volume diagnostic labs in the country, impacting all clinical programs and services across SickKids.

Kinnear also plays a key role as Co-Executive Sponsor, designing SickKids of the future, under Project Horizon, a major capital project spanning the next decade.