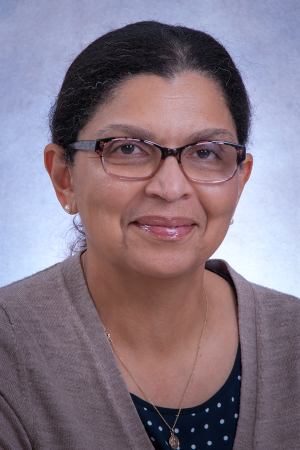 Dr. Melanie Kirby-Allen is an Associate Professor in the Department of Paediatrics at the University of Toronto and a member of the Haematology Section in the Division of Haematology/Oncology. Kirby-Allen received her medical undergraduate training at the University of West Indies. She completed further training in paediatrics and in paediatric Cancer and Blood Disorders at The Hospital for Sick Children (SickKids). Kirby-Allen joined the Division in early 2000 and is the co-director of the Hemoglobinopathy Program.