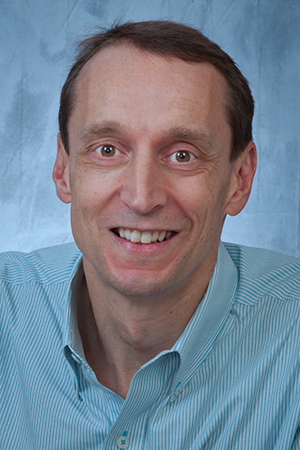 Dr. Simon Ling graduated in medicine from the University of Edinburgh, Scotland and trained in paediatric gastroenterology in Glasgow, Scotland and The Hospital for Sick Children (SickKids) in Toronto. He worked initially as Consultant at the Royal Hospital for Sick Children in Glasgow and was then appointed to SickKids and the University of Toronto in 2003.  Dr. Ling has served as Head of the Division of Gastroenterology, Hepatology and Nutrition since 2015, and previously as Director of the Paediatric Gastroenterology Training Program from 2009 to 2014. He received the Department of Paediatrics’ Richard Rowe Award for Clinical Excellence in Paediatric Medical Care in 2013. 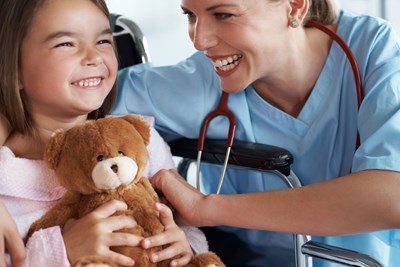 Division of Gastroenterology, Hepatology and Nutrition

Our objective is to brighten the future for children with GHN disorders.