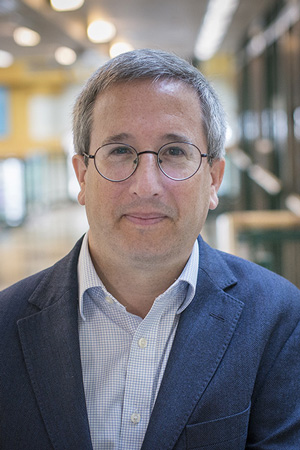 Dr. Morgenstern trained in the U.K. with a combined medical/PhD qualification from the University of Cambridge, and then completed paediatric training in London. He was an academic clinical lecturer based at UCL Institute of Child Health and undertook research relating to cancer immunology. Morgenstern subsequently undertook a fellowship in drug development at the Royal Marsden Hospital, Sutton, U.K. and then moved to SickKids as the first Sears Foundation / Garron Cancer Centre Fellow in Neuroblastoma in 2012.

He was a consultant in paediatric oncology at Great Ormond Street Hospital for Children in London before returning to SickKids in 2016 as Staff Oncologist and Director of the New Agent and Innovative Therapies (NAIT) program. His current focus in on the treatment of neuroblastoma and the development of novel therapeutic approaches for hard-to-treat childhood cancers through early phase clinical trials.

Dr. Morgenstern’s research interests include immunotherapy for high-risk neuroblastoma, the use of immune checkpoint inhibitors in paediatric cancers, and the development of precision medicine approaches for paediatric solid tumours.