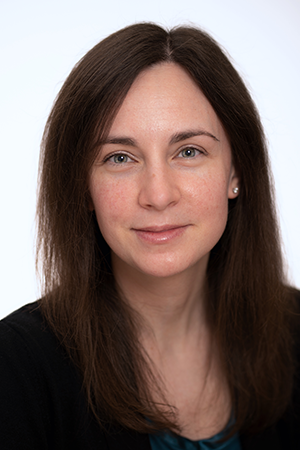 Heather joined the Department of Genetic Counselling at The Hospital for Sick Children in 2012, after receiving a master of science degree in Genetic Counselling from the University of Toronto in 2012. She has held roles in a number of programs in the hospital and has been working as a clinical genetic counsellor in Department of Ophthalmology and Vision Sciences since 2014. In 2013, she was certified in Genetic Counselling by both the American Board of Genetic Counseling and the Canadian Association of Genetic Counsellors. In 2015 Heather became an Associate Member of the University of Toronto Molecular Genetics Faculty as an Instructor in the M.Sc. Program in Genetic Counselling and serves as a supervisor, lecturer and course coordinator for genetic counselling students. She see patients and families who experience symptoms related to an underlying genetic condition affecting primarily the eye, such as retinitis pigmentosa, Stargardt macular dystrophy, corneal dystrophy, congenital cataracts, and optic atrophy. She is involved in research work investigating the cause of inherited eye conditions, with a focus on retinal dystrophies.