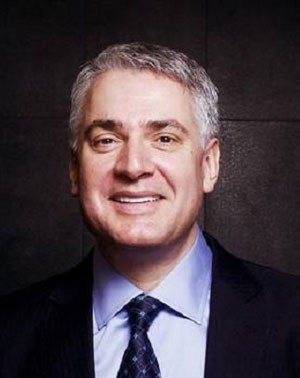 Title:
Member, SickKids Board of Directors

Prior to 2003, Natale held successive senior leadership roles within KPMG Consulting, which he joined after it acquired the company he co-founded, PNO Management Consultants Inc., in 1997. He is a past recipient of Canada’s Top 40 under 40 Award.

A passionate, customer-first executive, Natale has a proven track record of delivering strong financial and operating results in a highly competitive and dynamic environment. Natale holds a Bachelor of Applied Science degree in Electrical Engineering from the University of Waterloo. He lives in Toronto with his wife and children.

Natale joined the SickKids Board of Trustees in 2015.