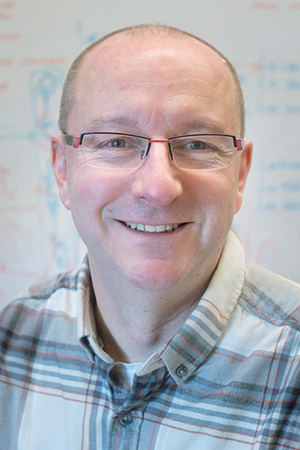 With over 20 years of expertise, the Parkinson Lab combines computational and genomic approaches to study the impact of microbes on human health. These microbes include bacterial pathogens such as Neisseria gonorrhea, the causative agent of gonorrhea, as well as parasites such as Toxoplasma gondii, Plasmodium falciparum, and Brugia malayi the causative agents of toxoplasmosis, malaria and elephantiasis respectively. More recently the Parkinson lab has been studying the role of complex microbial communities (microbiomes) in a host of chronic diseases including obesity, inflammatory bowel disease and malnutrition. Key to these analyses are “systems-based” methods, such as metabolic modelling and network biology, that allow researchers in the Parkinson lab to understand how genes are organized into the biochemical pathways that drive infection. Application of these methods has allowed the identification of novel drug targets, helping drive the development of novel therapeutics that are urgently needed to combat the rise of antimicrobial resistance.

We develop molecular approaches for the prevention, diagnosis, and treatment of human diseases.