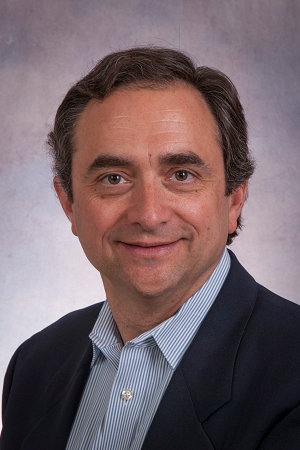 Dr. Mark R. Palmert joined the Department of Paediatrics as Head of the Division of Endocrinology in September 2007 and held the role until March 2018, when he assumed the role of Associate Chair of Paediatrics for Ambulatory Care. Palmert graduated the Medical Scientist Training Program at Case Western Reserve University with an MD and PhD in 1992.

He trained in paediatrics and paediatric endocrinology at Boston Children’s Hospital. Dr. Palmert provides care for children with diabetes mellitus and general endocrine disorders, with a particular interest in reproductive endocrinology including disorders of pubertal development and care of transgender youth.

Dr. Palmert has a long-standing interest in the regulation and disorders of pubertal timing. He has conducted clinical studies of precocious and delayed puberty and in parallel has directed a laboratory-based program designed to identify and understand genetic factors that regulate the onset of puberty.

His interest in the regulation of pubertal timing and in male-female differences in its onset has led to the expansion of his laboratory-based program to include investigation of the bases of sex differences in the brain, including examination of the effects of sex steroids and sex chromosomes on brain structure and function.

In the clinical realm, Dr. Palmert has conducted research focused on improving outcomes of youth with type 1 and type 2 diabetes, improving the care of transgender adolescents, and optimizing the use of resources and diagnostic tests within the endocrine clinics. 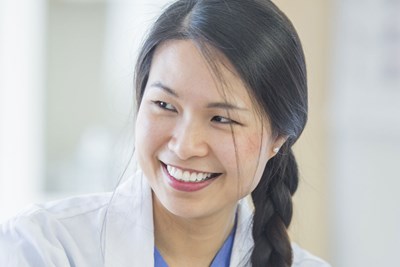 We're a strong interdisciplinary team specializing in endocrinology and diabetes.