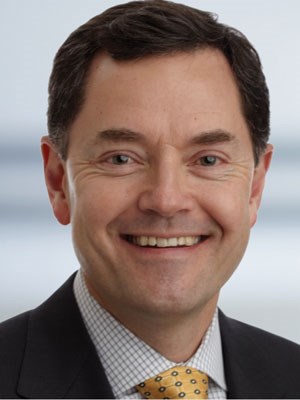 He currently serves as an independent Director on the Boards of Intact Insurance, The Beer Store, Club Coffee and Notch Therapeutics. Penner is past Chair of the YMCA of Greater Toronto, MaRS Innovation, GS-1 and Food & Consumer Products of Canada. He served on the Conference Board of Canada, the Board of the Youth Challenge Fund and Career Bridge and was Chair of the United Way of Greater Toronto 2007 Campaign, after serving as Deputy Chair in 2006.

Penner joined the SickKids Board of Trustees in 2012.