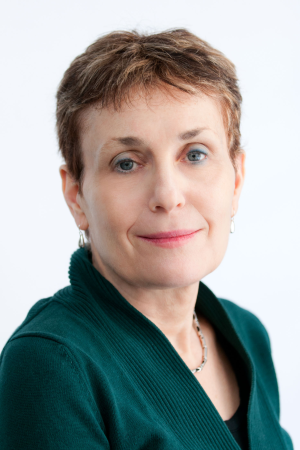 The Rotin group has been studying the ubiquitin system, particularly the Nedd4 family of E3 ubiquitin ligases. They are studying the biochemistry, structure and function of these E3 ligases, as well as their physiological functions using cells, tissue organoids and model organisms.

They have developed proteomic methodologies to globally identify substrates for E3 ubiquitin ligases, and have subsequently focused their studies on some of the membrane proteins that were identified in these and related screens (e.g. the sodium channel ENaC, the FGF receptor 1, LAPTM proteins). These studies are relevant to human diseases such as hypertension, cystic fibrosis and cancer.