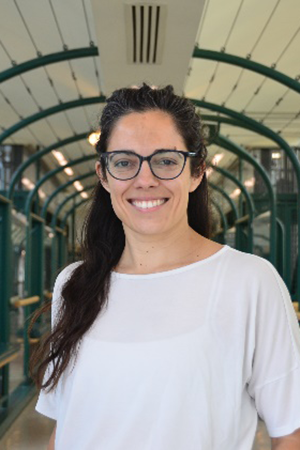 Dr. Luciana Rodriguez Guerineau received her medical degree from University of Buenos Aires, Argentina in 2007. She moved to Spain to complete her residency in Paediatrics at Sant Joan de Deu Hospital in Barcelona and worked as junior staff for an additional two years. She pursued further training and completed two fellowships at Great Ormond Street Hospital in London, U.K., in Paediatric Critical Care and Cardiac Critical Care Medicine.

In November 2019 she was appointed to full-time staff physician in the Cardiac Division of Critical Care Medicine and has an appointment as Assistant Professor of Paediatrics at the University of Toronto.