Dr. Vijay Ramaswamy is originally from Northern Alberta, where he completed medical school and a paediatric neurology residency at the University of Alberta (MD ’05, FRCPC ’10). Following that he completed a paediatric neuro-oncology fellowship at Memorial Sloan Kettering Cancer Center in New York, after which he came to Toronto where he completed a PhD in Cancer Genomics at the University of Toronto (PhD ’15) and a clinical neuro-oncology fellowship at The Hospital for Sick Children (SickKids). He is currently a staff neuro-oncologist in the Paediatric Brain Tumour Program at SickKids. His research interests primarily involve translational genomics of both medulloblastoma and ependymoma with a specific interest in recurrent and high-risk tumours.

Ramaswamy's overall research focus is the translational genomics of medulloblastoma and ependymoma with a focus on recurrent disease. His previous and ongoing work has been primarily to apply clinical correlates to recent genomic findings, with an overarching goal of identifying new and more robust risk stratification for both entities. In addition to investigating the clinical correlations of genomics, he has an interest in leveraging genomics to identify new and novel therapies for children with recurrent brain tumors, through an integrated functional genomic approach. This is a logical extension of his doctoral work following my Paediatric Neuro-Oncology training. His current position as a Staff Neuro-Oncologist at SickKids, one of the largest paediatric brain tumour programs in the world, allows him to take the lead in translating the findings into early phase clinical trials. 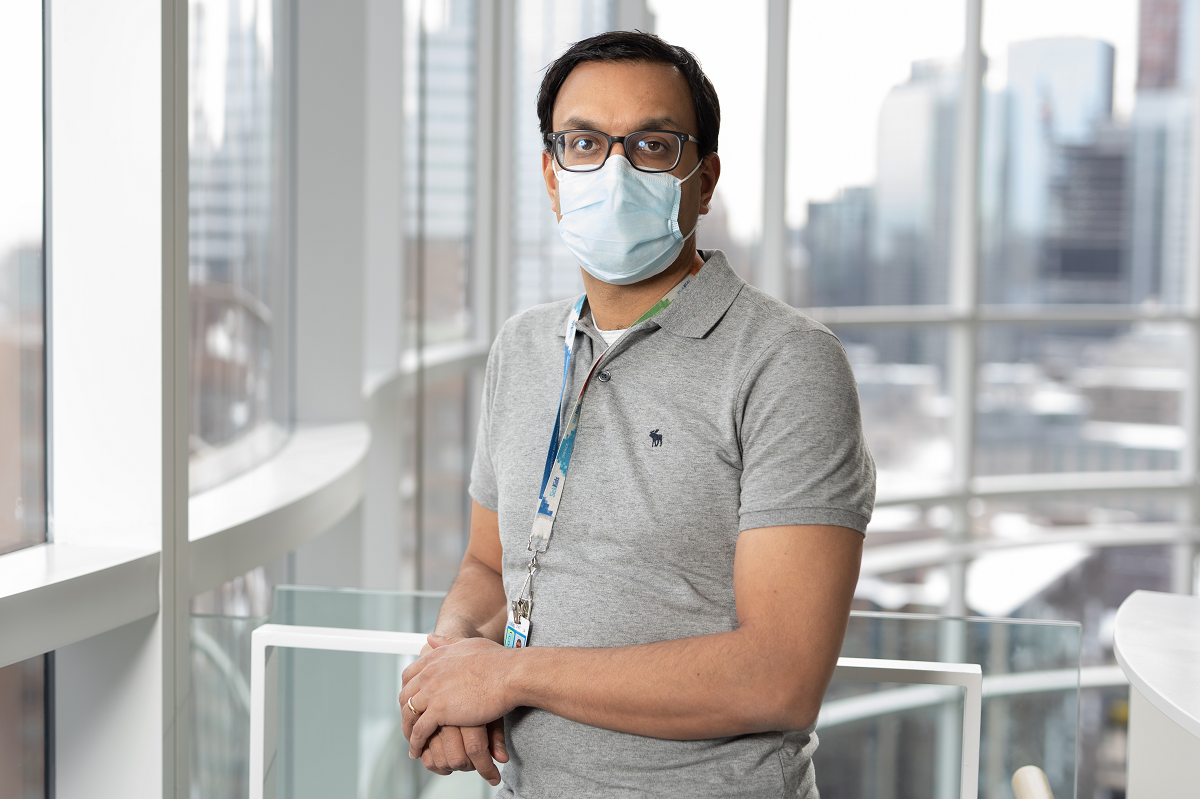