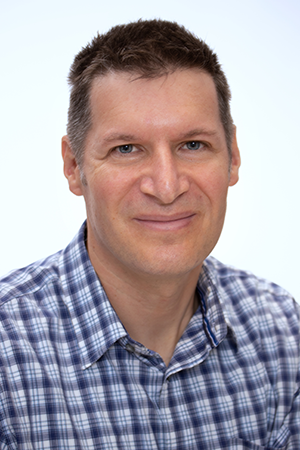 Born and raised in Ottawa, Dr. Scott’s interest in biology wasn’t really piqued until he carried out his undergraduate studies at Queen’s University.

Convinced he wanted to become a biochemist by several summers of liquid chromatography, he started his PhD studies at the University of Toronto, where he was first exposed to developmental biology and the endlessly fascinating question of how a single cell becomes an organism.

Following his PhD studies in Toronto on mouse placental development, he was fortunate to be able to carry out his postdoctoral studies with Dr. Didier Stainier at UCSF. Aside from being exposed to the zebrafish model and excellent mentorship, he had the chance to participate in a full genetic screen. Countless hours of observing cardiac mutants fully tempered his scientific interests, with identification and (eventual…) cloning of the grinch mutant setting his interest in early development and cardiogenesis. On top of that, he got to live in San Francisco, and meet his future wife.

As a PI, he truly enjoys his role as a facilitator for the development of trainees as independent scientists. His best days are those where people bring him their new ideas (and of course, data) as they become masters of their own projects. Outside the lab, he enjoys family time, sports/Crossfit, reading, and playing DnD with his boys and others.

Research in the Scott lab is focused on how cardiac fate is first established, and how the heart later grows and develops.  Using the advantages of the zebrafish embryo, his group employs genetic, embryological, bioinformatic, genomic and live imaging approaches to study the earliest events of cardiovascular development.