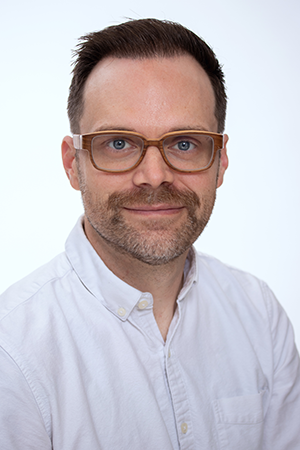 Dr. Kyle S.H. Stevens is from Windsor, Ontario. He received a bachelor of science degree from Queen’s University and completed his Doctor of Dental Surgery degree from the Faculty of Dentistry at the University of Toronto.  After his dental training, he was a dental resident at The Hospital for Sick Children (SickKids). Stevens then returned to the University of Toronto to complete his orthodontic training. In addition to working as a staff orthodontist at SickKids, he also works in private practice in downtown Toronto.