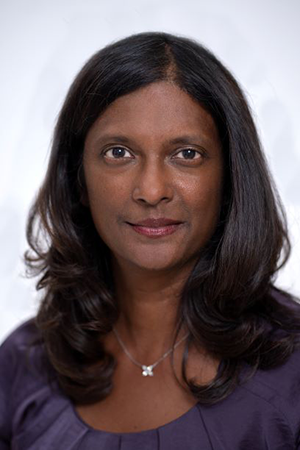 Dr. Melinda Solomon is a Staff Respirologist in the Division of Respiratory Medicine at The Hospital for Sick Children (SickKids) and Professor of Paediatrics at the University of Toronto. She completed medical school at the University of Toronto and her paediatric residency training and Respiratory Medicine Fellowship at SickKids. She then completed Lung Transplant Training at the Children’s Hospital of Pittsburgh and Toronto General Hospital. She then joined the faculty at SickKids. Subsequently she completed a master’s of science in Community Health - Health Professionals Teacher Education.

She has been the Medical Director of the Paediatric Lung Transplant Program since 2003 and the Director of Cystic Fibrosis clinic at SickKids since 2005.

In her role as an educator she has been the training program director for respiratory medicine since 2000; teaching and mentoring students and health care professionals at all levels of training.

Dr. Solomon’s research endeavors have been aligned with her clinical expertise, focusing on paediatric lung transplantation and Cystic Fibrosis (CF). As Director of the CF clinic, she is actively involved in several CF clinical trials evaluating new therapeutic strategies. In addition, she collaborates on various studies and guideline documents pertaining to CF and lung transplantation to advance clinical care 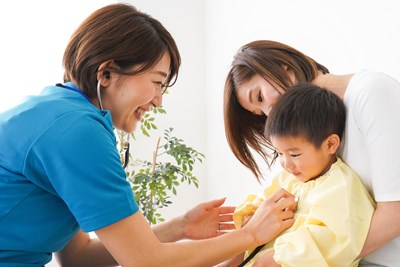 We are a modern tertiary service and diagnostic testing centre for the multidisciplinary care of a wide range of lung conditions. 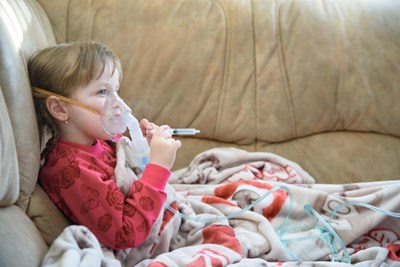 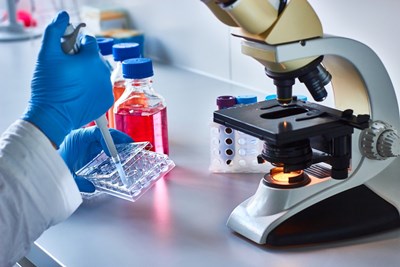