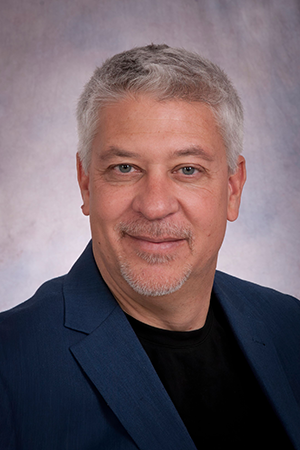 Dr. Salter is determining fundamental molecular and cellular mechanisms of normal and pathological neuroplasticity. His discoveries have broad implications for the control of cell-cell communication throughout the nervous system and his work has regularly appeared in elite journals including Nature, Science, Cell, Nature Medicine and Neuron. He isusing his discoveries to design and test new types of treatment for individual suffering from a variety of disorders of theCNS. He is developing molecules that target major cell signalling  pathways inneurons and in glial cells involved in pain, stroke, neurodegenerative diseases and schizophrenia. He has won numerous awards for his work, including an International Research Scholarship from the Howard Hughes Medical Institute, and he is a Fellow of the Royal Society of Canada.