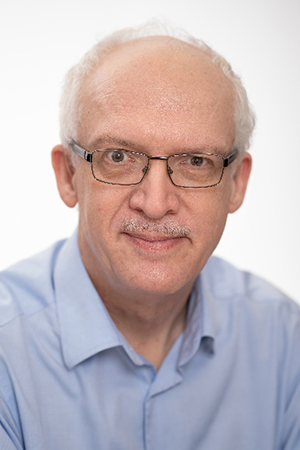 Dr. Sweezey is an experienced clinical paediatric respirologist who worked at McGill University, Montreal, before coming back to SickKids, Toronto, in 1995. He has had a career-long interest in Cystic Fibrosis (CF) and in research related to the effects of sex hormones in CF, with funding from Cystic Fibrosis Canada. He has also studied steroid hormone regulation in lung development, especially CRISPLD-2 (also known as LGL1) with funding from CIHR. He was involved for many years in clinician-scientist training at SickKids. In the Faculty of Medicine of the University of Toronto, he is Director of the Comprehensive Research Experience for Medical Students (CREMS) Programs and a major contributor to the establishment of the new Graduate Diploma in Health Research for selected medical students.

Dr Sweezey studies the effects of sex hormones on infections in the lungs in Cystic Fibrosis, which may account for sex-based differences in disease severity and survival. In animal models of CF he has found that female hormone (estrogen) worsens lung infections. An observational study in young CF women with normal menstrual cycles is testing for similar effects in humans. Dr. Sweezey has described a modified procedure to purify two different types of white (immune) blood cells from the same sample of blood, which is useful in testing the effects of estrogen on human immune cells.

Staff Profile - Department of Physiology, U of T