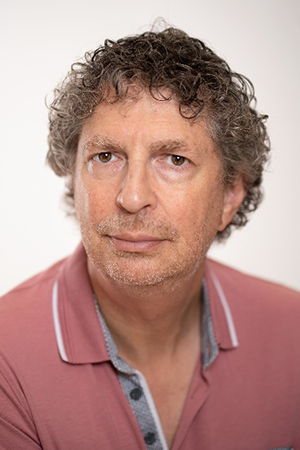 Dr. Schwartz is a Professor of Paediatrics at the University of Toronto and The Hospital for Sick Children (SickKids) in Toronto, Canada.  He received his medical degree from Wayne State University in Detroit, Michigan and went on to complete internship and residency in paediatrics at St. Christopher’s Hospital for Children (Temple University) in Philadelphia, fellowship in paediatric cardiology at C.S. Mott Children’s Hospital (The University of Michigan) in Ann Arbor, Michigan and fellowship in paediatric critical care medicine at Children’s Hospital (Harvard University) in Boston, Massachusetts. Dr. Schwartz was appointed to the faculty of the University of Cincinnati School of Medicine and Cincinnati Children’s Hospital in 1996 in the Divisions of Cardiology and Molecular Cardiovascular Biology and served as Co-Director of Cardiac Intensive Care for almost 10 years. He joined the medical staff at SickKids in January 2006 as Head of the Division of Cardiac Critical Care Medicine and in March 2020 was also appointed as Interim Chief of the Department of Critical Care Medicine.

Dr. Schwartz’s academic interests include single ventricle physiology and outcomes, the metabolic effects of cardiopulmonary bypass on infants and children, quality and performance in pediatric cardiac critical care, the use of clinical informatics and monitoring tools to predict adverse clinical situations and international program development. 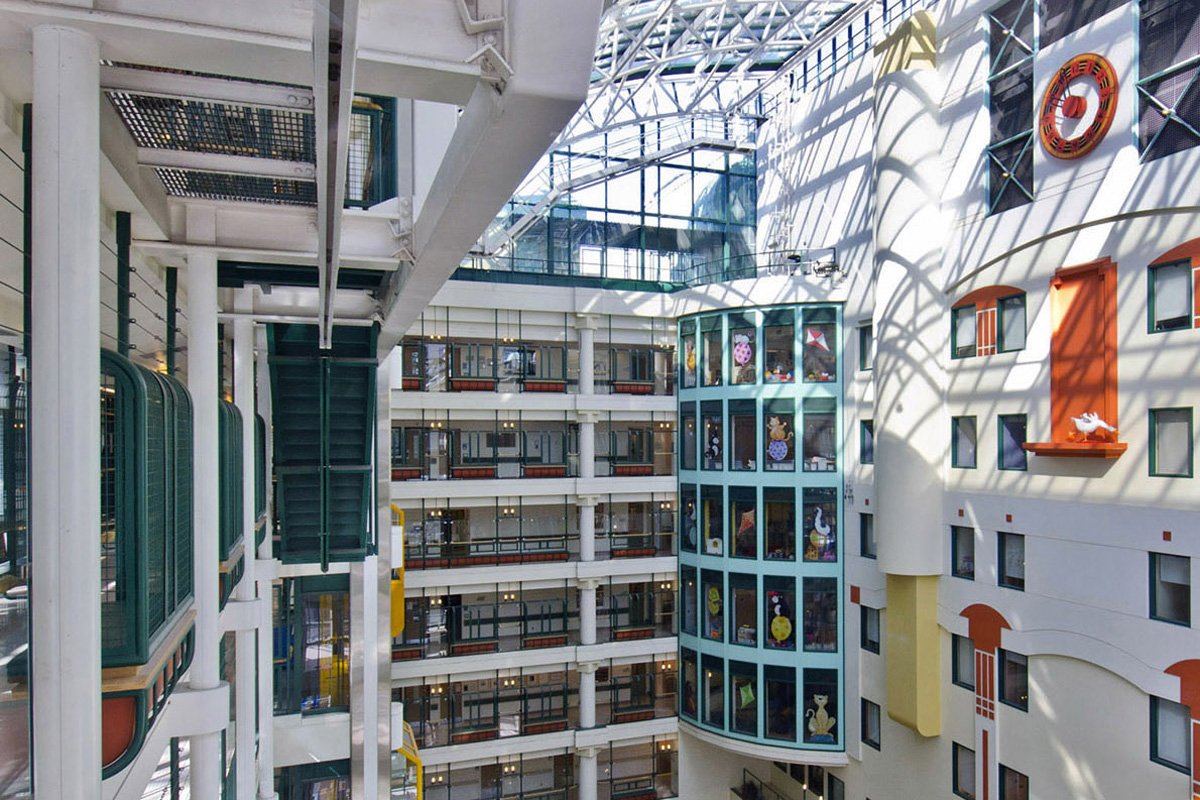 We manage critical illness through all modes of mechanical ventilation, mechanical support of the circulation and support of organ systems. 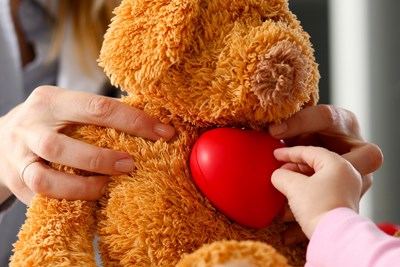 One of the top three heart centres in the world, innovating cardiac clinical care, research and education.