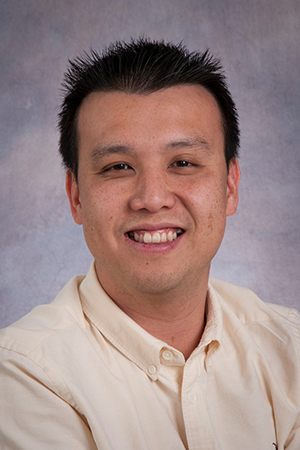 Dr. Teoh is a Paediatric Nephrologist and is the Director of the Renal Transplant Program at SickKids, and aims to integrate his clinical and research interests which include all aspects of paediatric renal transplantation and complement-mediated disorders. Dr. Teoh also participates in the glomerular disorder and hypertension clinical groups within the Division of Nephrology.