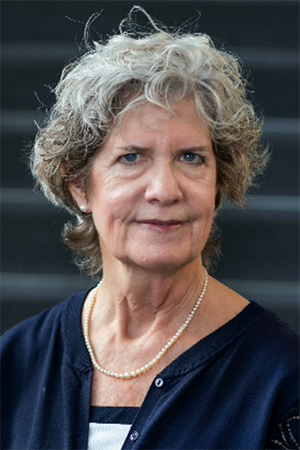 Dr. Margot Taylor received her doctorate from McGill and in 1981 was recruited to SickKids in Neurology as Director of Evoked Potential Labs. In this position, she established a wide range of clinical and research applications of evoked and event-related potentials in paediatrics. She moved to Toulouse, France in 1998 as Directeur de Recherche, CNRS. Taylor was recruited back to SickKids 2004, as Director of Functional Neuroimaging in Diagnostic Imaging. Her research centres on the use of MEG, fMRI and MRI to understand the neural bases of cognitive development and includes clinical populations, such as youth with autism and very preterm-born children.

Taylor’s research investigates the neural bases of cognitive development. Areas of study include development of executive functions and social cognition using a wide range of protocols adapted for children. Current studies use MEG and functional MRI, as well as structural MRI, and include normative series and clinical populations (children through to adults with autism and children born very preterm). The research determines the neural bases, temporal and spatial aspects of the development of higher-order abilities, such as emotion regulation, working memory, inhibition, theory of mind and how these cognitive skills emerge with typical and atypical development. Taylor's research also involves following very preterm born infants longitudinally from birth to mid childhood to determine the impact of very early brain development on later cognitive outcome.

Staff profile - Collaborative Program in Neuroscience, U of T

Staff profile - Department of Medical Imaging, U of T