Dr. Paul Wales is a Neonatal and Paediatric surgeon who trained in General Surgery at the University of British Columbia and completed his fellowship in Pediatric General Surgery at the Hospital for Sick Children (SickKids) in Toronto. Dr. Wales holds a Master’s degree in Clinical Epidemiology from the University of Edinburgh. He is also a Professor in the Department of Surgery at the University of Toronto and appointed as a Senior Associate Scientist in the Child Health Evaluative Sciences program at SickKids Research Institute and an Associate Professor in the Institute of Health Promotion, Management and Evaluation in the School of Graduate Studies. Dr. Wales is the founder and director of the Group for Improvement of Intestinal Function and Treatment (GIFT); an interdisciplinary program dedicated to the care of children with intestinal failure.

Dr. Wales’ research program consists of both a clinical and translational component utilizing a variety of observational and clinical trial methodologies, as well as a novel neonatal piglet model of short bowel syndrome and parenteral nutrition. 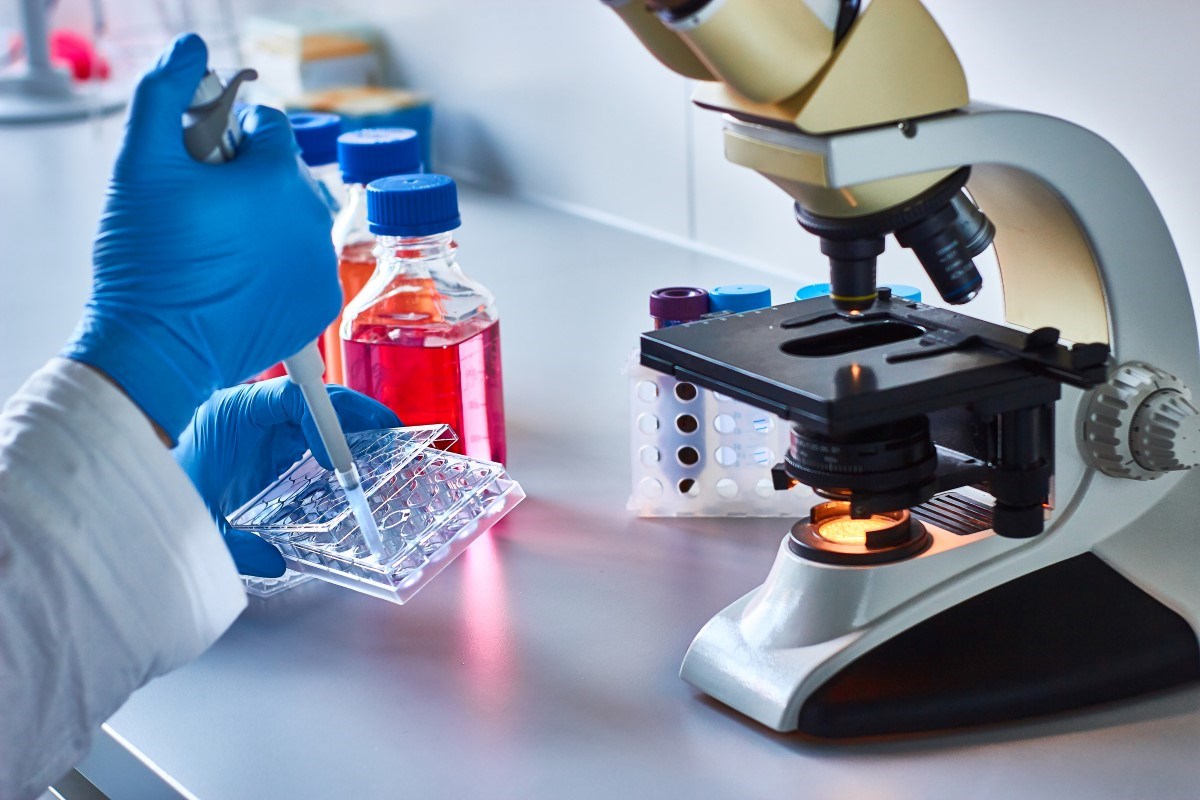 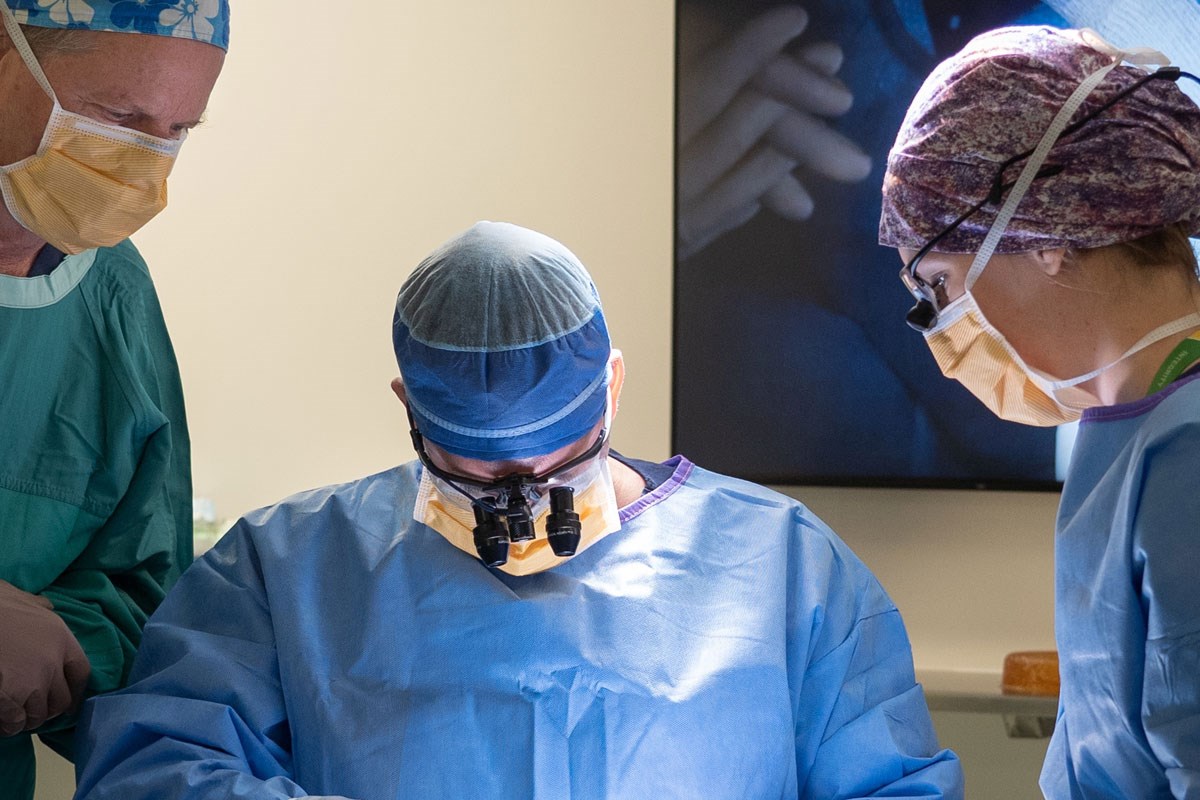 Division of General and Thoracic Surgery