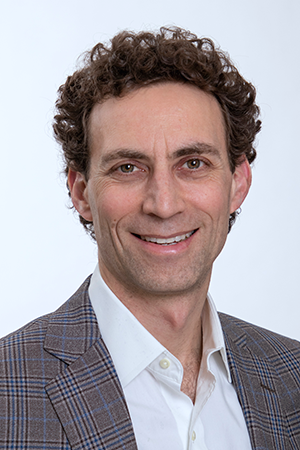 Dr. Daniel Gorman’s clinical and academic interests include attention-deficit/hyperactivity disorder, Tourette syndrome, obsessive-compulsive disorder, child psychopharmacology, and medical education. He has authored or co-authored over 30 articles and book chapters, mainly related to childhood neuropsychiatric disorders and their pharmacological management. He has also contributed to Canadian guidelines on cardiac risk assessment before the use of stimulants, management of tic disorders, and pharmacotherapy for childhood disruptive and aggressive behaviour. He is a member of the Research and Scientific Program Committee of the Canadian Academy of Child and Adolescent Psychiatry, and served as its Chair from 2011 to 2014. Currently, his main academic focus is education, as he is the Director of Postgraduate Education for the Division of Child and Youth Mental Health, University of Toronto.

The major themes of Gorman’s research have been to contribute to a better understanding of psychiatric disorders in childhood and adolescence, and to synthesize available information regarding evidence-based treatments for these disorders. His earlier research focused on using neuroimaging techniques to explore the neurobiological basis of childhood neuropsychiatric conditions, specifically Tourette syndrome, attention-deficit/hyperactivity disorder (ADHD), and obsessive-compulsive disorder. A related research interest was the natural course of these conditions. Later he became involved in knowledge synthesis and dissemination, contributing to Canadian guidelines on cardiac risk assessment before the use of stimulants, management of tic disorders, and pharmacotherapy for childhood disruptive and aggressive behaviour. More recently, he contributed to a systematic review and meta-analysis of pharmacological treatment of ADHD symptoms in children and youth with autism spectrum disorder. 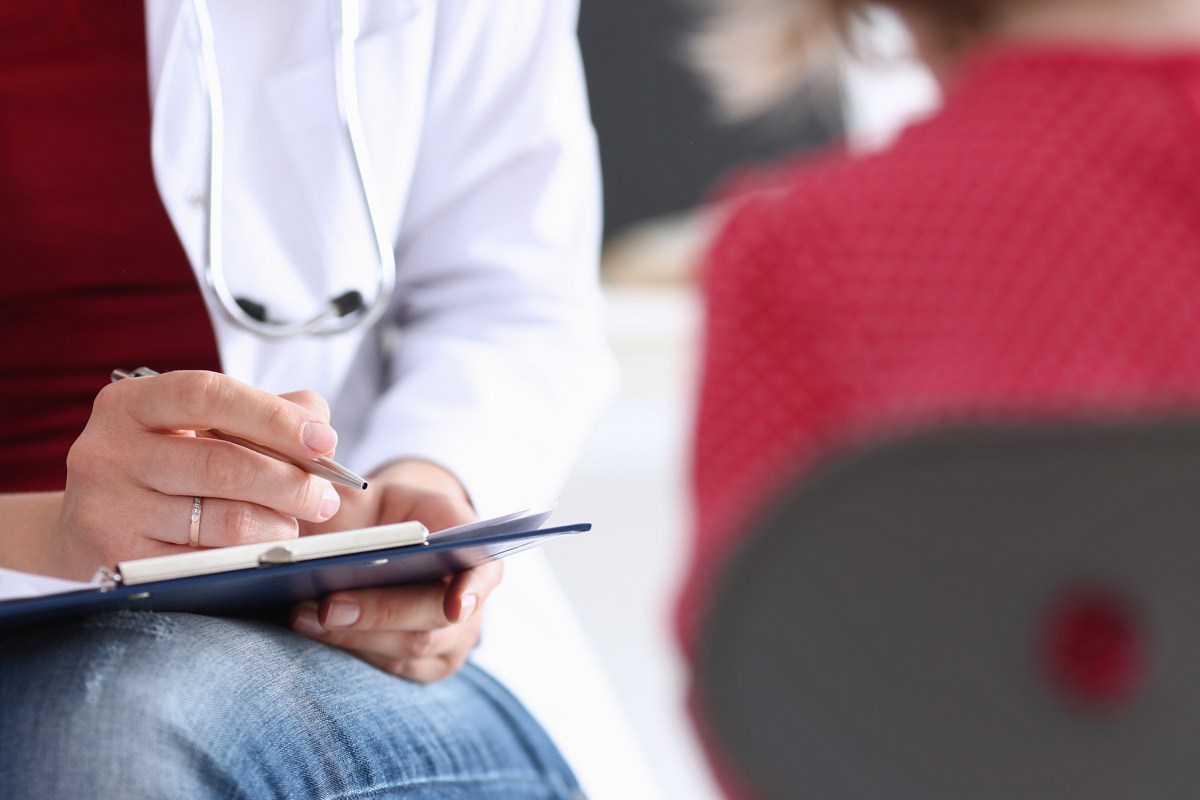 Child and Adolescent Psychiatry, U of T