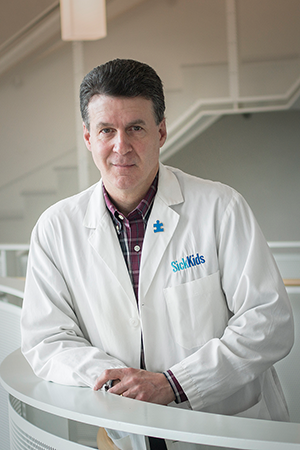 He has co-published over 600 papers and many of these have been in the highest impact periodicals, such as Nature, Nature Genetics, Nature Medicine, the New England Journal of Medicine, and Science. His research discoveries have also headlined in the New York Times, Globe and Mail, The Independent, Time, Newsweek, Scientific American, and he often appears on the Canadian Broadcasting Corporation (CBC), and other national media explaining scientific breakthroughs.

He achieved the distinction of Thomson Reuters Highly Cited Researcher. In 2014, he was selected to join a handful of elite scientists worldwide as a Thomson Reuters Citation Laureate for seminal contributions to the field of Physiology or Medicine “For the discovery of large-scale copy number variation and its association with specific diseases”, placing his name on the lifetime Thomson Reuters Hall of Laureates.

He holds leadership positions on numerous grants, and funding to his program has exceeded $350 million, impacting basic science and knowledge translation. He is Director of The Centre for Applied Genomics, managing $100 million of revenues in the past five years, and Director of the University of Toronto McLaughlin Centre, a $50 million endowment that funds research and education in genomic medicine. Through this dynamic translational research program, he has supervised 19 graduate students, 44 post-doctoral fellows, 52 visiting fellows and more than 200 undergraduate students; and these scientists are now working in 20 countries around the world. He has also delivered over 400 invited presentations in 28 countries.

Dr. Scherer’s team uses advanced technologies to study genes and how they are involved in health and medicine, in particular the neurobehavioral disorder called autism. They study families, populations of people, and cellular and animal models. Their goal is to identify genetic markers for diagnosis to enable early identification, and to discover molecular pathways for new medicine development.

See a full list of Dr. Scherer's publications on PubMed or Google Scholar.

The Centre for Applied Genomics (TCAG)

McLaughlin Centre, U of T 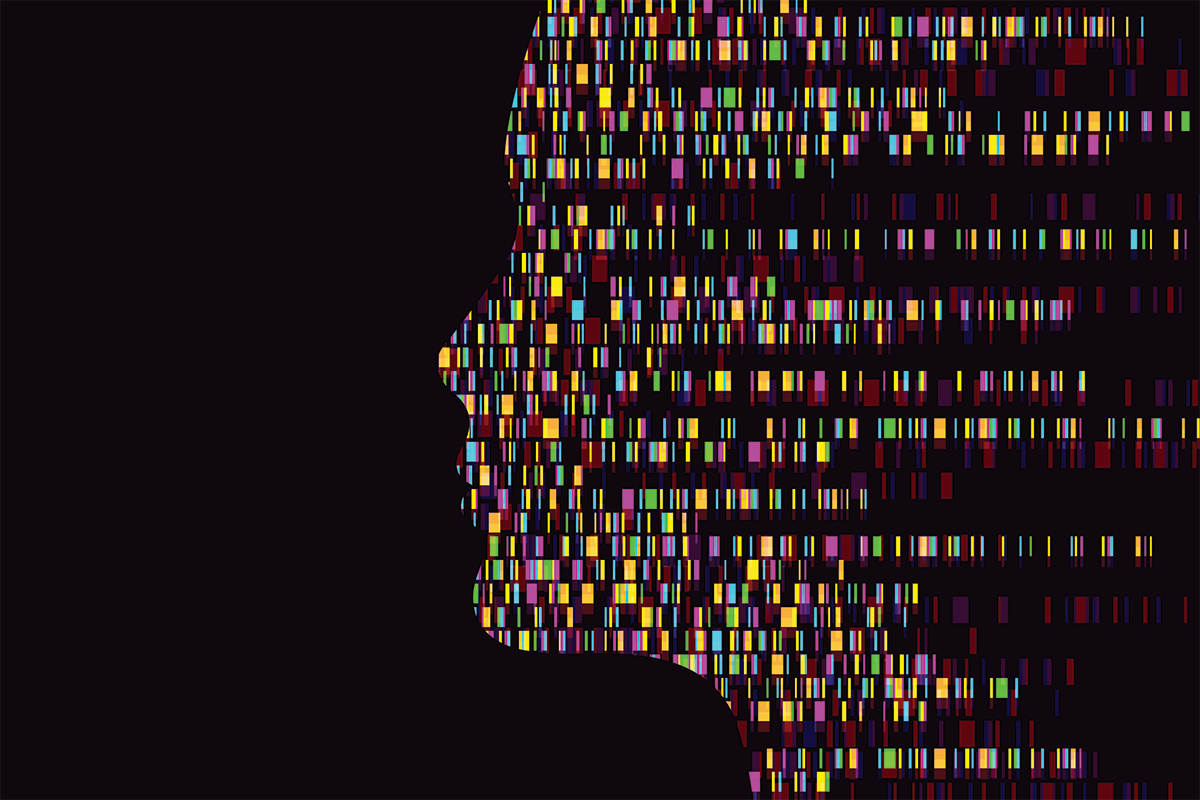 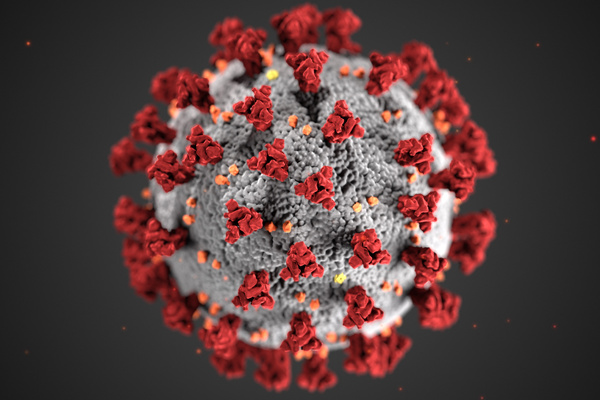 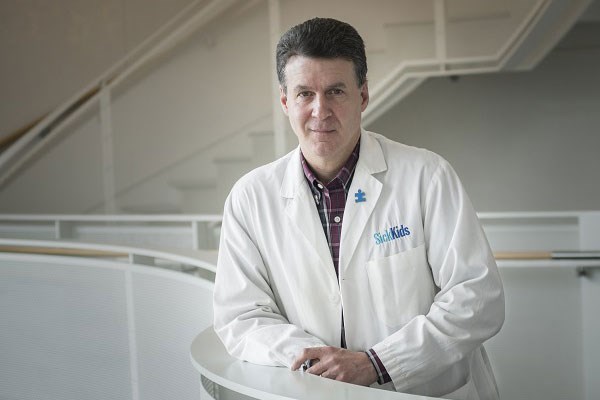 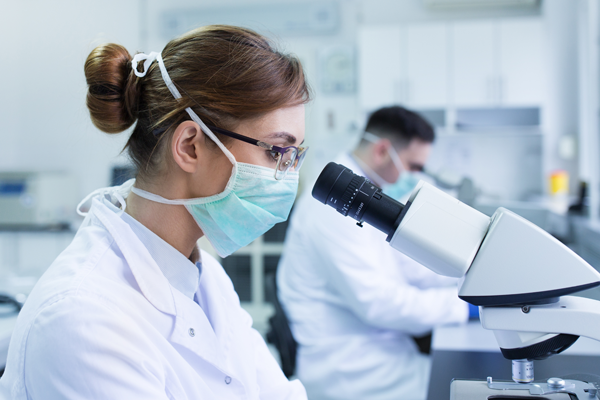 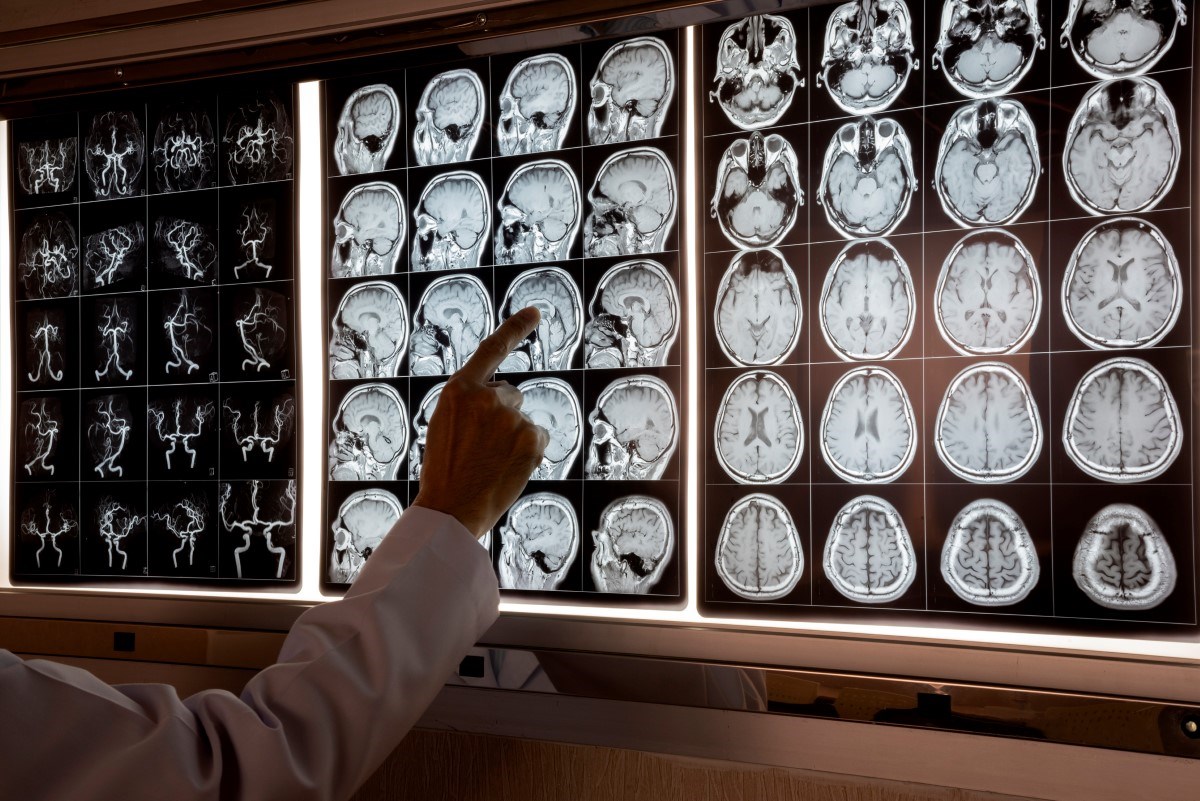 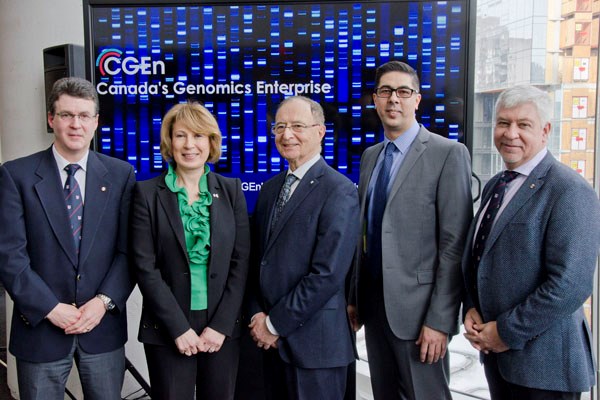 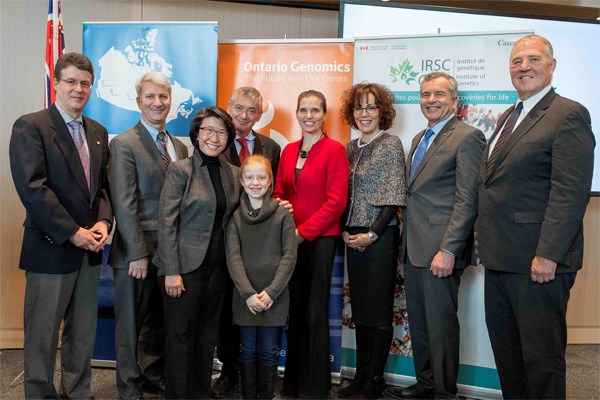